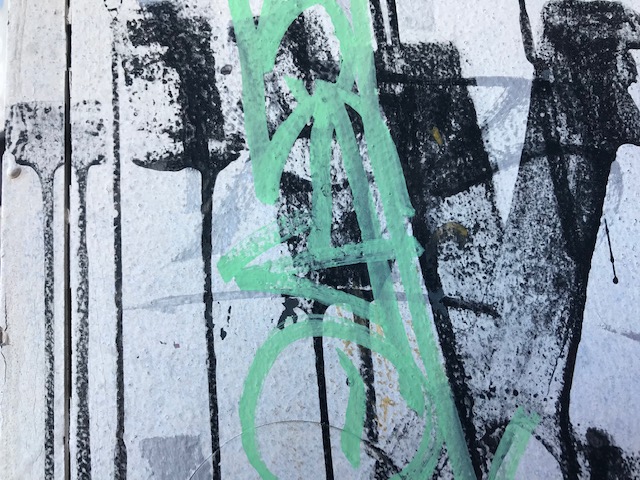 I have taken 63 cases to trial since 2015. I have secured outright acquittals in 23 of these cases – roughly 37 % – and partial acquittals in an additional 8.

Posted on November 4, 2019 by Jamison Koehler

Dealing with Stuart Schuman of the Defender Association 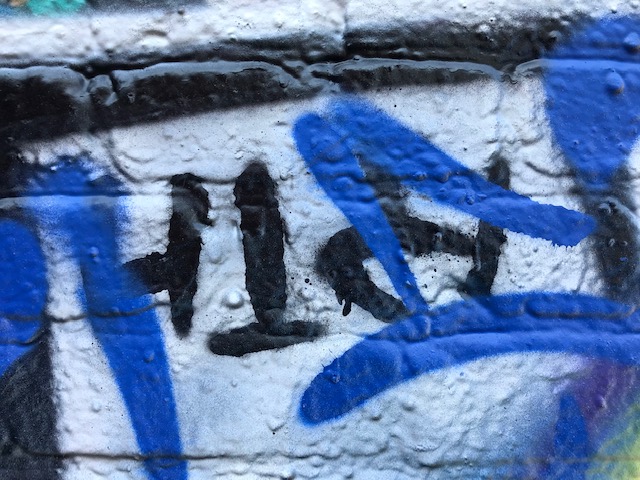 The file has been returned to me with a note from Stuart Schuman, the misdemeanor supervisor. Uh oh, I think, this can’t be good. I go down to see him.

I sit across from a colleague in her office at the Public Defender Service in D.C.  A list of names from the jail is on her desk.  Some of the names have been crossed out.  Others have been… Read More

“The First Thing We Do, Let’s Kill All the Lawyers”

Back in my days with the federal government, before I had my own J.D., I hated working with the lawyers. It was not just that they spoke a strange language and treated each other as if they were… Read More

On the Benefits of a Flat Fee Agreement

Criminal defense attorneys often use flat fees; that is, we charge a set sum to cover the entire course of a representation. This includes arraignment, negotiations with the prosecutor, any legal research that needs to be conducted, preliminary… Read More

The Prosecutor Doesn’t Care About You

There is good news and there is bad news for anyone who has ever been charged with a minor criminal offense. The good news is that the government has a ton of these cases that it needs to… Read More

This Is Not About You Or Me