Find out more here about online DUI programs and courses that have been approved by the Office of the Attorney General in Washington, D.C.

What should I do after receiving a hit-and-run letter from D.C. police? 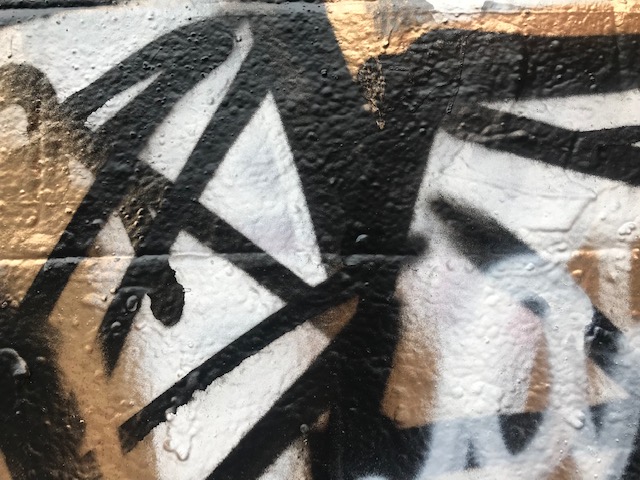 The letter from the Metropolitan Police Department sounds ominous. Your car has been involved in a hit-and-run accident in D.C. You should come in for an interview at a specific time and place. 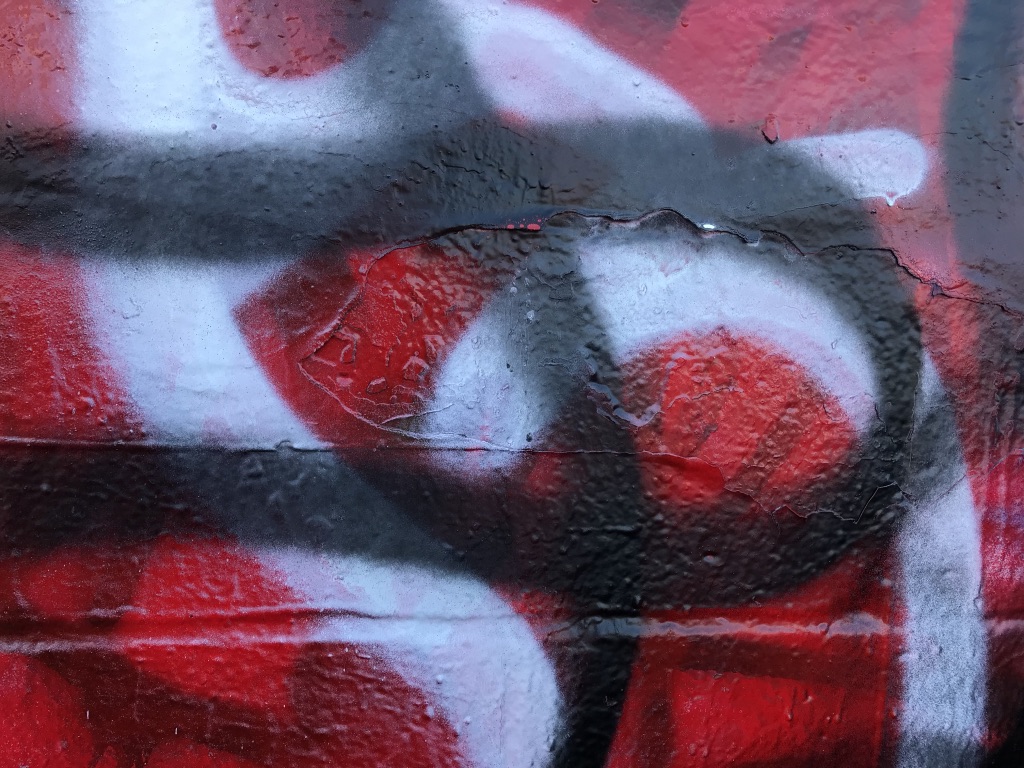 In Crawford v. D.C., the Court of Appeals confirmed that the Leaving After Colliding statute requires the government to prove mens rea. 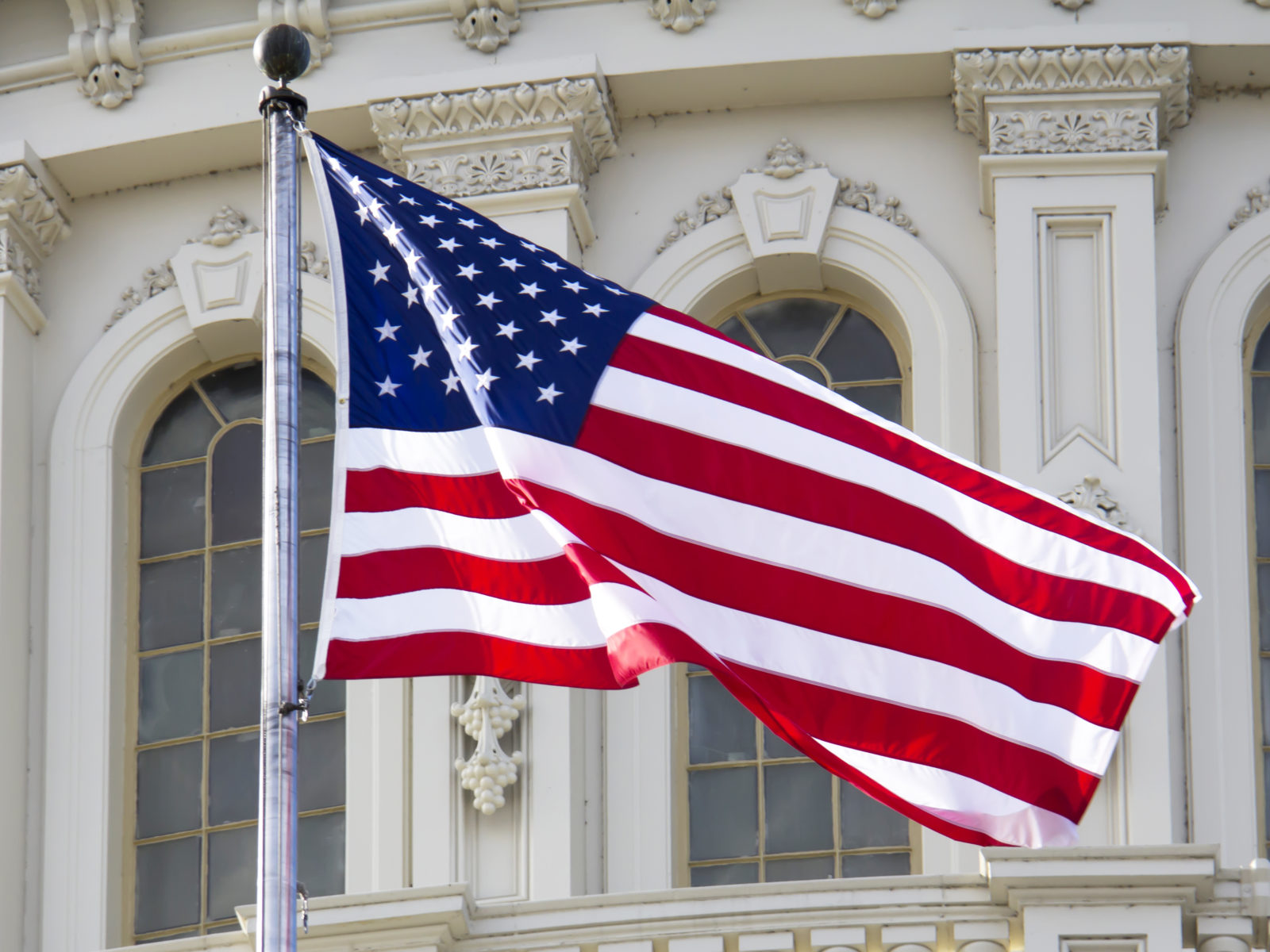 Q:            Officer. You testified on direct that my client was talkative when you first approached his car. A:            Yes. As I began speaking with him, he was repeating himself quite a bit, wasn’t really answering my questions, just… Read More

The SFSTs Have Never Been Peer Reviewed

Peer review is a critical component of any scientific research.   You don’t simply expect people to take your word for it. Instead, you send things out to other experts in your field and you say: I am confident… Read More

In DUI cases in which a suspect refuses to submit to a breath, blood or urine test, judges will typically base a guilty verdict on two different considerations. First, there are the results of the Standardized Field Sobriety… Read More

Refreshing Recollection at a DMV Hearing

“I Make Over Six Figures A Year. What Am I Doing Here?”

Guest Post by Tyler Wolff* These are the first words that went through my head when the jury found me guilty of my second DUI.  The first one was a dangerous mistake:  I was young, underage, drinking with… Read More