On the “buyer’s agent” defense in Simms v. United States

Offenses that have been decriminalized (for example, the possession of a small amount of marijuana) present one of the most promising options for sealing or expunging a criminal record in Washington, D.C.

Expunging a drug conviction in D.C. 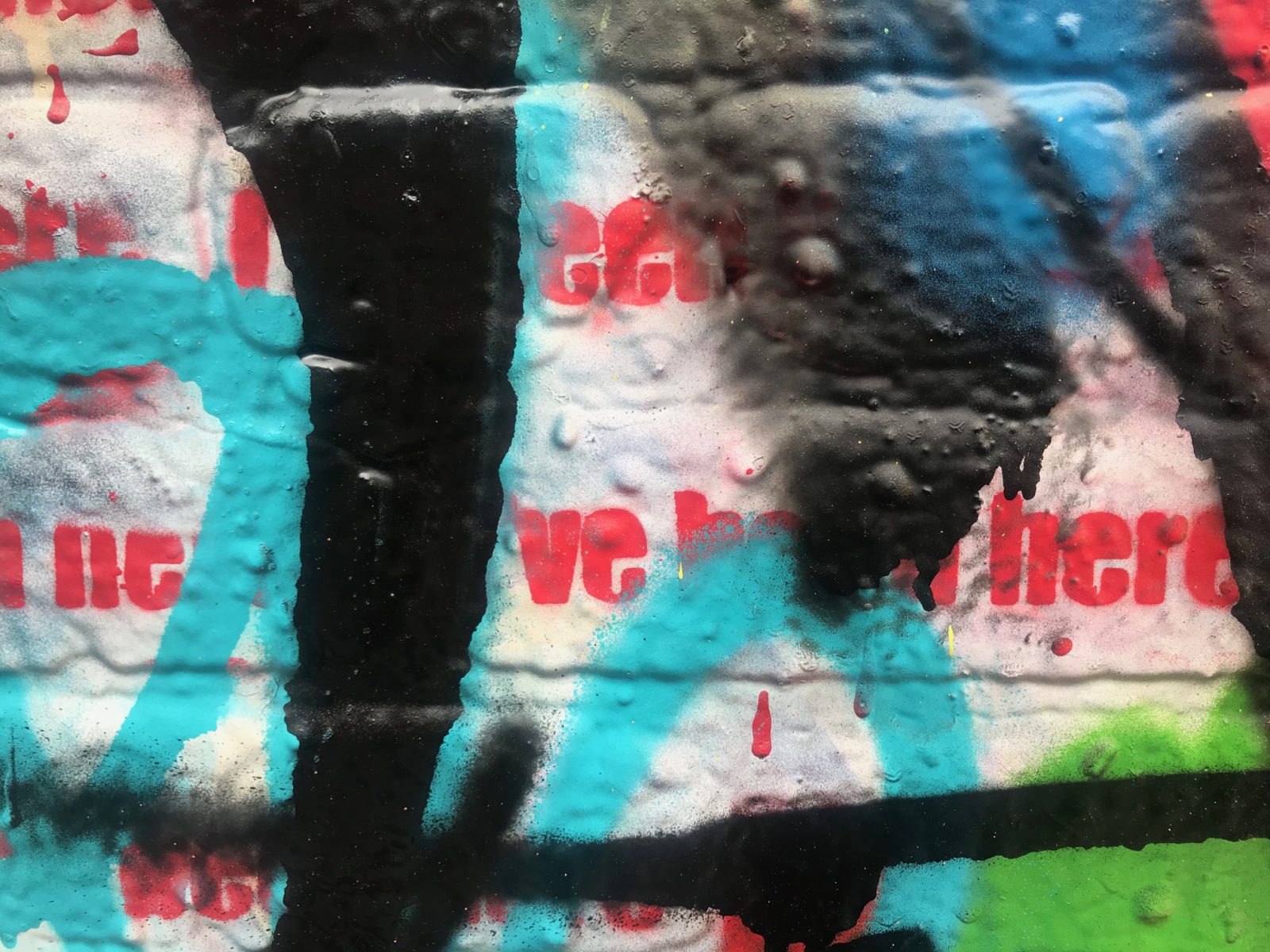 D.C. Code § 48-904.01(e) provides for the expungement of a drug case in Washington, D.C. upon the successful completion of pre-sentence probation.

Posted on September 23, 2013 by Jamison Koehler

I always have the best intentions after attending a good CLE.  Returning to my office with a binder full of great information, I have every intention of reading through all the materials that were just referenced during the… Read More

Posted on February 8, 2013 by Jamison Koehler

James Shellow: Cross-Examining the Analyst in a Drug Prosecution

There are certain reference materials that are essential to a law practice.  In the case of a criminal defense practice in D.C., for example, you could not get by without the D.C. crimes code, jury instructions, rules of… Read More

With first-time offender treatment in D.C. generally restricted to marijuana possession, prosecutors frequently offer consideration under Section 48-904.01(e) of the D.C. Code as an alternative to taking a case to trial. Depending on the case, treatment under the… Read More

Disorderly conduct is a really annoying charge. The first problem is that the offense is usually so broad and poorly defined that it is too easy for police to charge and too easy for the government to prove… Read More

Use of An Expert Witness in a D.C. Drug or DWI/DUI Case

I used to hire a particular expert witness in Philadelphia on drug distribution cases, a guy named David Leff.  Leff was so good — that is, he had so much credibility with judges — that I rarely had… Read More

Posted on January 4, 2010 by Jamison Koehler

“Constructive Possession” in a D.C. Drug or Firearm/ Gun/Weapon Case

A defendant can in some cases be convicted of a criminal offense in Washington, D.C. for doing nothing more than possessing a particular object or substance. According to D.C. law, for example, it is illegal to possess marijuana,… Read More