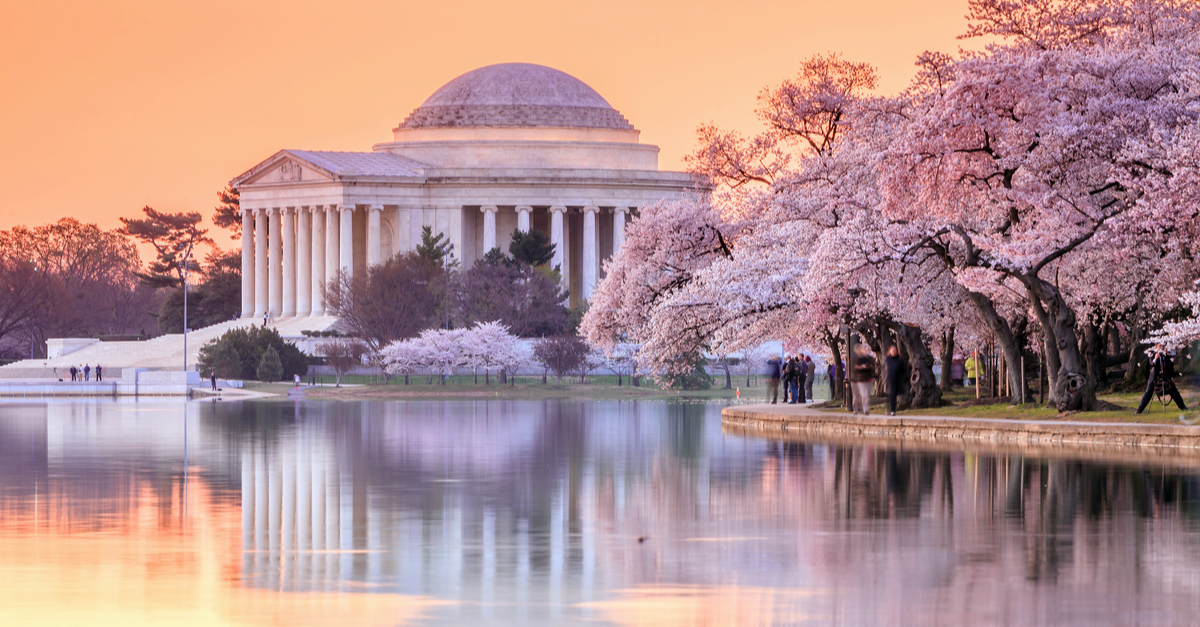 Eleven months of wrangling comes to this:  a two-day trial in D.C. Superior Court.

The argument on pre-trial motions starts out well, and I find myself in the enviable position of sitting on the sidelines as the judge goes back and forth with the prosecutor.  It is usually a good idea to stop talking when the judge is agreeing with you.  “May I respond to that?” you ask the judge.  “You don’t need to,” comes the reply.

I have often told clients that my silence is usually a good sign; they should only worry if I seem to be talking more than the prosecutor.

But things go downhill from there.  My client hears a lot from me over the next two days.

The officer is young, tall, and slender with a crew cut and a “yes, m’am, no m’am” demeanor.  He takes his time answering the prosecutor’s questions, and he readily admits when he doesn’t know something.  What’s worse, I have never seen an officer demonstrate the standardized field sobriety test quite so effectively.  Most officers are poorly trained and you can usually count on them to commit multiple mistakes.  This officer knows the training manual cold.  He repeats the instructions virtually verbatim without once giving the impression that he has simply memorized them.

At the end of the first day, we are nearing the 4:45 pm deadline for the judge to release court staff, and the judge gets impatient with my line of questioning.  Move on, he tells me politely.  When I fail to move on sufficiently, he repeats his order, this time a little bit more urgently. He doesn’t want to hear my proffer:  Move on!

I am tired and discouraged when I return home that evening. My wife doesn’t provide much consolation.  With the heart of a prosecutor, she always finds herself rooting for me and against me at the same time.

Things look better the next morning, as they always do, and, with the benefit of both a fresh mind and insights gleaned from the previous day of testimony, I spend a couple of hours rethinking my cross examination and closing argument.

The judge allows me much more latitude the next day but the officer is still difficult to shake. I have photographs of the intersection where my client was arrested, and I introduce them into evidence. With three lanes merging with two lanes into four lanes, any driver – no matter how sober – would have been confused by this intersection. With the officer having refused to acknowledge that two of the streets even intersect, I am thinking he suddenly looks a tad less infallible.

My colleague and friend Michael Bruckheim stops by on the second day. I thank him for his moral support but we both know the real reason he is there:  he faces the same prosecutor and police officer on one of his own upcoming cases.  He is scouting the opposition.

Bruckheim is a former supervisor in the prosecutor’s office and he knows everyone in the room.  “So what you think of my friend, Mr. Koehler?” he asks the prosecutor during a break.  The prosecutor looks over at me, and I see in her eyes that I am not going to like the response.

I have filed six motions on this case, and this is the third time this case has been listed for trial.  She also hasn’t forgiven me for the tongue-lashing the judge gave her earlier.

So it takes her a moment to come up with something diplomatic:  “Let’s just say that Mr. Koehler is very pleasant personally.”

The prosecutor calls a second witness, an officer who interacted with my client at the station.  Prosecutors can sometimes over try their cases, calling witness after witness who then contradict each other.  In this case, however, there is another statement  — supposedly offered spontaneously by my client – that she wants to get into evidence.  More importantly, while she is careful not the introduce evidence of the breath test that was thrown out, she is undoubtedly signaling to the judge that a breath test was in fact taken.  From that, he will probably assume that my client’s breath alcohol came back over the legal limit.

The judge takes some time to consider his decision after both sides have rested.  The judge has given permission for the two police officers to return to the room.  This is in fact a public trial and, with the evidence now closed, it doesn’t matter if the officers hear something that could influence them.  But this still annoys me.  Judges, no matter how dispassionate and impartial they claim to be, are human.  They can’t help but be influenced by the presence of the officers there.

It will be harder for the judge to discredit their testimony – in effect calling them grossly mistaken if not liars — when they are sitting in the room.  It also means that the officers can use what they learn during argument – how the defense attorney seizes on weaknesses in the testimony to discredit it — to strengthen their testimony in future cases. In this context, the term “experienced police officer” takes on new meaning.

It is late on the second day, and with Bruckheim and other spectators having gone home, it is just the prosecutor, myself and my client, and the two police officers sitting in the room. A few people run out to use the restroom or to get a drink.  Otherwise, we sit in awkward silence.

When the judge takes the bench again, I take momentary hope when, in addition to the normal pleasantries about the strength of arguments from both sides, he makes a point of complimenting the two police officers on their testimony.  This can sometimes be a sign that he is attempting to soften the blow of a ruling against the government.  While I have little expectation of an acquittal on the lesser charge at this point, I am hoping he will find reasonable doubt on the lead charge.   He can still conclude that the circumstantial evidence the officers presented, though credible, is insufficient.

But the crediting of their testimony continues, one piece after another.  He acknowledges a number of my arguments so I know that he at least heard me.   But I keep waiting for the “at the same time” or “having said all this,” and it never comes. He finds my client guilty on both charges.

My wife tells the story – attributed to Bob Bennett, I think — in which the defendant turns to his lawyer after a guilty verdict and says:  “oh my gosh, what are we going to do now?”

The sentence in our case is less severe.  The prosecutor argues for jail-time:  “Never once has the defendant accepted responsibility for his actions.”  The judge is unmoved:  “I’m not going to penalize him for exercising his constitutional right to a trial.” The judge orders a suspended sentence and supervised probation.

My client nods to the police officers on his way out of the room and thanks them for their testimony. Although I have gotten to know him awfully well over the past 11 months, I had no idea he was such a classy guy.

6 Comments on “Notes on a Lost Trial”