Good writing has a look 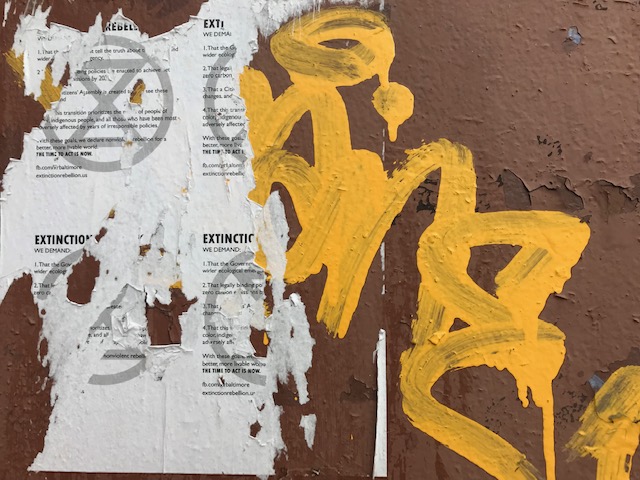 I have a new font: Century Schoolbook. My writing has improved already. 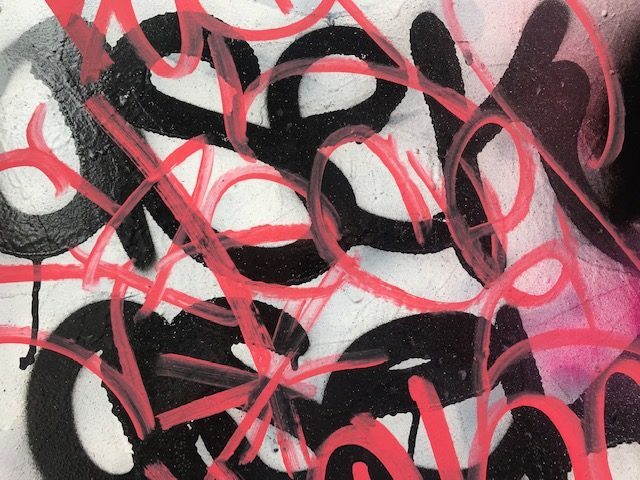 I am sitting with Jimmy Klein and Alice Wang in Klein’s office on the third floor of 633 Indiana Avenue, NW. Samia Fam and Jackie Frankfurter stopped in earlier. This is the dream team of appellate lawyers in D.C. and they are all offering input on an appellate brief I have been struggling with.

I am doing a court-appointed criminal appeal, and I am cranky with the defense lawyer who tried the case. He won’t return my phone calls. He won’t send me the trial file. I have no idea why he… Read More

We had a tremendous support network at the public defender’s office in Philadelphia. There were social workers and mental health professionals. There were administrative staff focusing on probation, parole, and the expungement of criminal records. If you had… Read More

We all have our pet peeves when it comes to the English language. I had an English teacher in college who offered a $1 million reward to anyone who could find a single instance in which use of… Read More

On the Satisfaction of Doing Criminal Appeals

During the second semester of my senior year in college, I submitted a paper for my English class that was three-quarters of a page long. It was my last assignment for a class I was taking pass/fail and… Read More

Delivering the News in an Appellate Case

I call my court-appointed client in an appellate case to give him the news. Although I know many things about this man, I have never actually met him.   Up until recently he has been serving time in an… Read More

Using An Ellipsis To Misrepresent Language

You have to be honest with the court.  Your client’s fate depends on it.  So does your reputation.  It is one of the first things we learn in ethics class. MPD General Order 601.02 reads as follows: Members… Read More