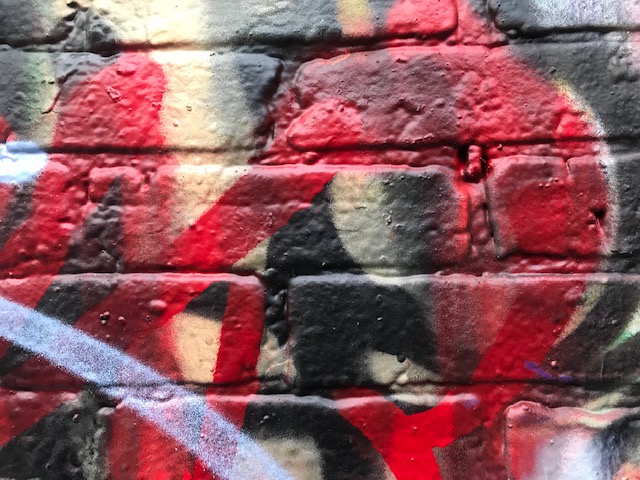 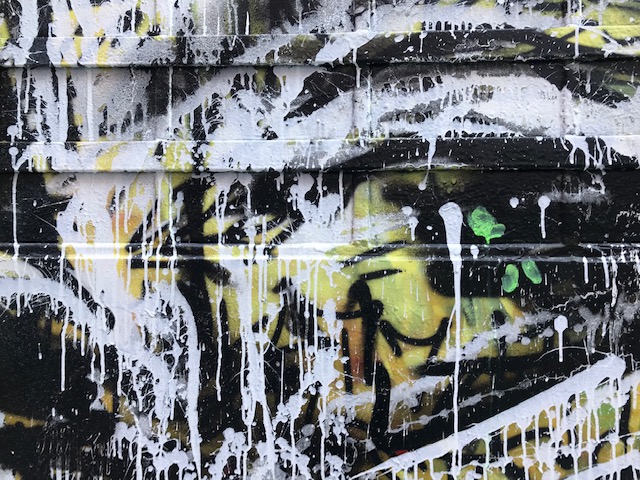 Posted on January 2, 2019 by Jamison Koehler

The Reconstituted CJA Panel in D.C.

Every four years, D.C. Superior Court re-establishes the panel of criminal defense lawyers who are eligible to accept court appointments.  The first re-establishment occurred in 2010 and the second in 2014. Chief Judge Robert Morin just issued his… Read More

Perhaps I should not admit it, but I like the Assistant U.S. Attorneys in D.C. They are generally smart, reasonable and decent people. They know the law. And, like defense attorneys, they are just trying to do the… Read More

Second Fiddle at a Jury Trial

It is not easy sitting second-chair at a trial when you are used to running the show yourself. Recently appointed as a provisional member of the panel to represent indigent criminal defendants in D.C., I need to second-chair… Read More