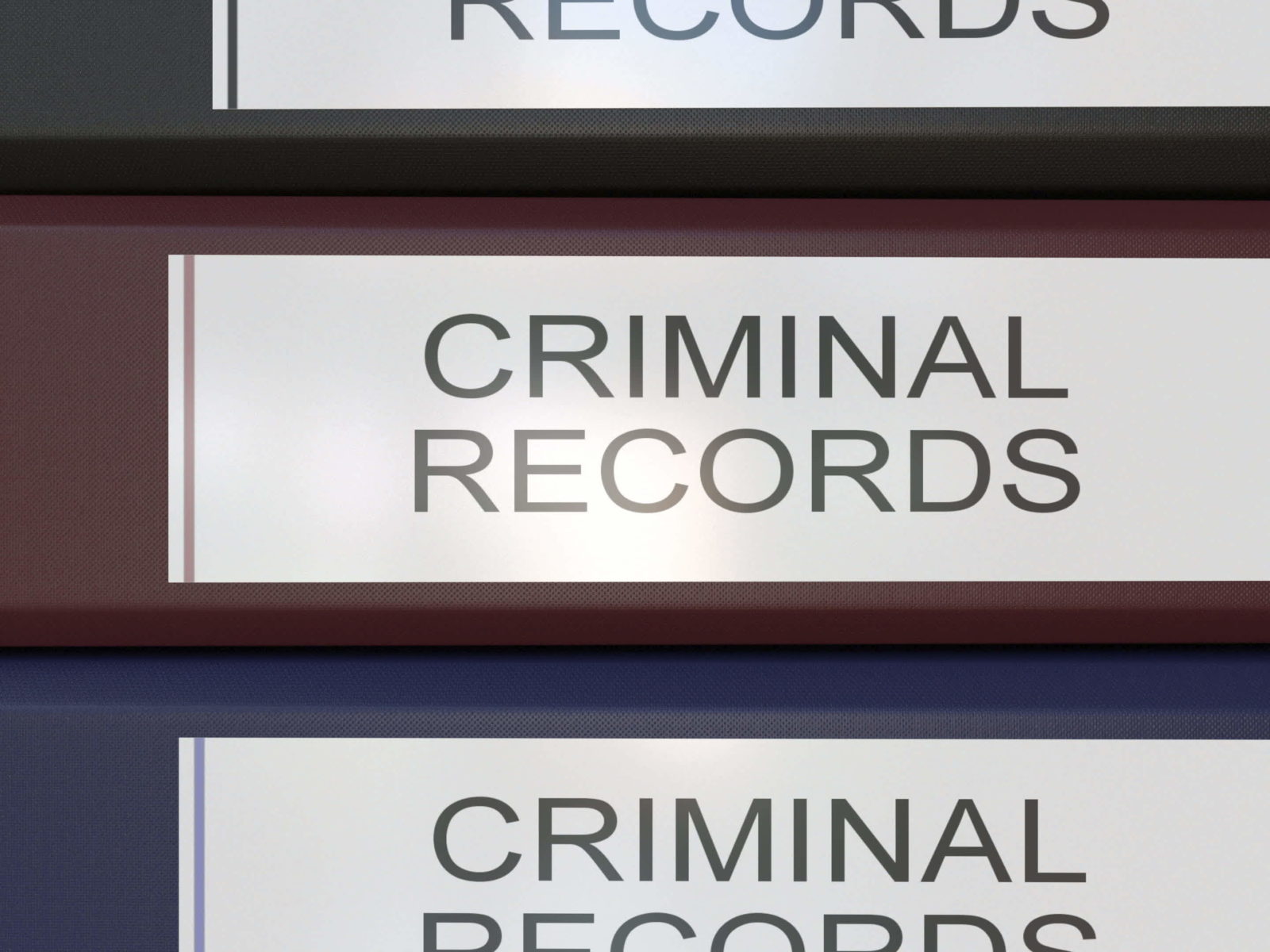 The U.S. Attorney’s Office in D.C. cannot get its act together.  The resulting delays have real life consequences for people waiting to have their criminal records sealed.

Here is the deal: You file a motion to seal with D.C. Superior Court.  You serve the U.S. Attorney’s Office with a copy of that motion at the same time.  This puts the government on notice that it should begin reviewing the request.

The motion to seal is assigned to a judge.  That judge then issues an order directing the government to respond within 60 days in most cases and 90 days in cases in which the charges were “no-papered” (i.e., not formally charged).

The government responds, in most cases “conceding” (that is, not opposing).  The court then rules on the motion.

That is the way things are supposed to work.  As it has been explained to me, the problem over the last year or so is that, despite formal service on the U.S. Attorney’s Office, the Special Proceedings Division – that part of the U.S. Attorney’s Office that handles the sealing of criminal records – is not receiving notice of either the original motion or the court’s order to respond.  This is an internal communications problem that should been fixed a long time ago.

This is where things get annoying.  The government does not apologize for ignoring the court’s order.  It does not waive its right to oppose the petition.  Nor is the government forthright with the court on the reasons for its oversight.  It blames everything instead on Covid-19.

This is disingenuous, a cynical attempt to play on the court’s sympathy. Yes, isn’t Covid-19 terrible for us all?  It is also misleading – a lack of candor toward the tribunal.

Most D.C. judges accept the government’s representations at face value and grant the extensions of time, thereby penalizing clients for the government’s ineptitude.  The exception was a magistrate judge who granted my motion to treat as conceded after multiple requests by the government for more time.  My fear is that the government will not move to fix the problem until more judges follow her example.

← Are criminal records ever truly expunged?
This website is plagiarized yet again →