What should I bring with me to a CPO hearing in D.C.? 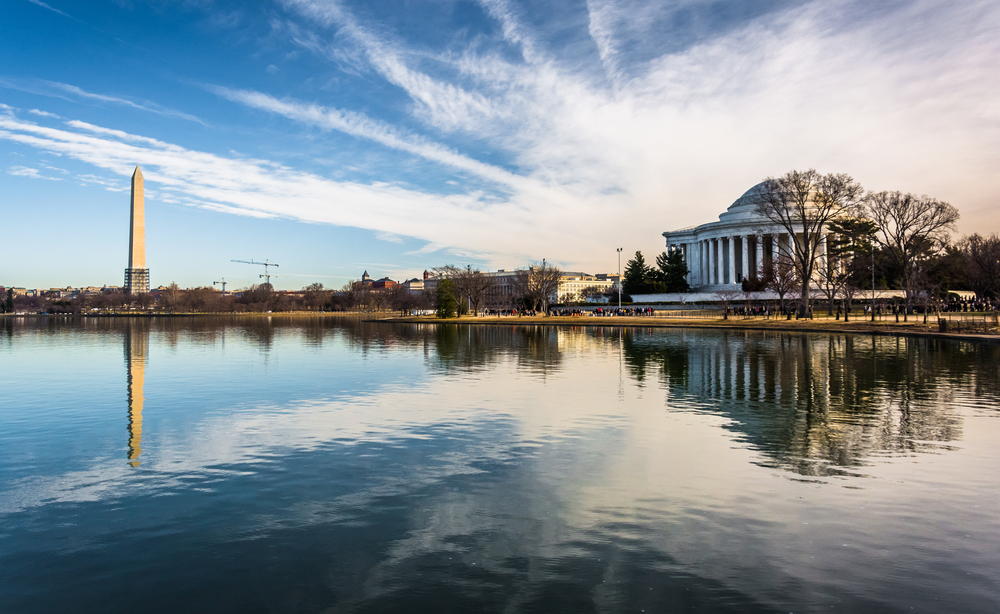 Although it is often helpful to have physical evidence to corroborate your version of events, the only thing you absolutely need to bring to a restraining order hearing in D.C. is yourself.

It is a judge, not a jury, who will decide whether or not to issue a restraining order (that is, a temporary or civil protection order) in D.C. And the judge will base this decision on evidence.

People tend to equate “evidence” with tangible or physical objects.  For example, they may think of evidence as consisting of photographs, fingerprints, or emails/text messages.

But oral testimony – simple words stated while the declarant is under oath — can also constitute evidence, and a judge could base his/her decision on whether or not to grant the request for a restraining order on these words alone.

← Obtaining a restraining order during the Covid-19 pandemic
Can I represent myself at a CPO hearing in DC? →