Can I represent myself at a CPO hearing in DC? 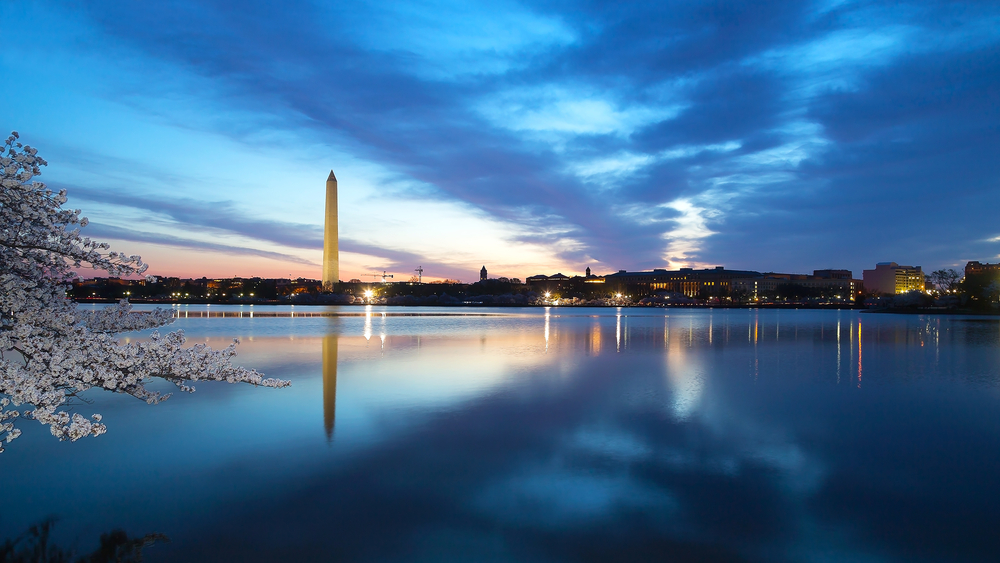 Yes.  You have the right to represent yourself in a legal matter.  In fact, although virtually all defendants in a criminal case will be represented by a lawyer, parties at most restraining order hearings are acting pro se; that is, they are representing themselves.

The stakes are not as high in a civil matter.  In a hearing on a Civil Protection Order (CPO), for example, the parties are typically discussing whether or not the court will issue a one-year stay order.  The court is not making a determination as to whether a person may be convicted of a criminal offense and potentially incarcerated.

Moreover, the court at a restraining order hearing in which the parties are not represented by counsel will usually act to preserve the rights of all parties.  In this sense, the judge acts not only as the impartial finder of fact and law.  Instead, the judge will often perform functions more typically associated with what the lawyer for either the petitioner or respondent might do.  For example, the judge might assist both parties in enforcing the rules of evidence, thereby ensuring that only admissible evidence is admitted.

That said, there are reasons why a party who can afford to might want to hire a lawyer.  The rules of evidence are obscure and often counter-intuitive, and the judge’s assistance in navigating the rules will only go so far.

The rules for admitting exhibits can be complicated.  For example, the party seeking to introduce an exhibit must first mark it and show to the opposing side.  The party must then authenticate the exhibit before it can be introduced into evidence.  Authentication requires very specific steps.

The prohibition against hearsay evidence can also be confusing for non-lawyers.  To the extent that a court’s decision will be made on evidence that is admitted, the ability to keep out evidence that does not support your case could be the difference between success and failure.  Hearings in which only one party is represented by counsel tend to be one-sided.

As it is, CPO hearings in D.C. can be messy.  Cases in which neither party is represented by counsel are usually heard that day.  Emotions are typically high anyway, and things are complicated by the fact that both parties are dealing with strange rules in a strange environment.

Cases in which one or both parties are represented by counsel are typically continued to a later date to allow both parties to better prepare. Although the rules require that the hearing be re-scheduled within 14 days unless both parties consent to a later date, these rules have recently been relaxed as a result of the Covid-19 pandemic.

CPO hearings in D.C. are now being scheduled for October and November.  The temporary protection orders (TPO) that were issued at the ex parte hearing will remain in effect during this time, with violations of the order subject to potential criminal prosecution.

← What should I bring with me to a CPO hearing in D.C.?
Paying D.C. court costs, fees and fines during Covid-19 pandemic →