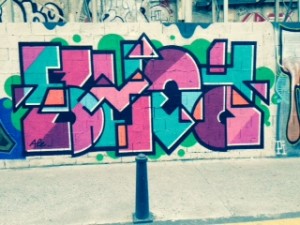 We all have our pet peeves when it comes to the English language.

I had an English teacher in college who offered a $1 million reward to anyone who could find a single instance in which use of the word “utilization” would be preferable to “use.”  As far as I know, this reward is still unpaid.

I had a boss in government who hated the word “address.”  To address a problem, he said, is such an imprecise and bureaucratic thing to say.  It covers the vast territory between solving a problem and ignoring it.

Someone else I know hates semi-colons. “You have two sentences,” he says.  “Get over it already!”

But my favorite quirk comes from my father, who detested adverbs.  .  Eliminate adverbs.  Improve your writing.

← Court-Appointed Lawyers Who Are Too Busy Should Lighten Their Case Load
The Coin, Rubbed Back To Newness →