For purposes of the misdemeanor sexual assault of minors statute, the D.C. Court of Appeals refused to limit the definition of “touch” to the act of “feeling” with one’s tactile senses — through, for example, the use of one’s fingers, hands, genitals or other sensory organs. 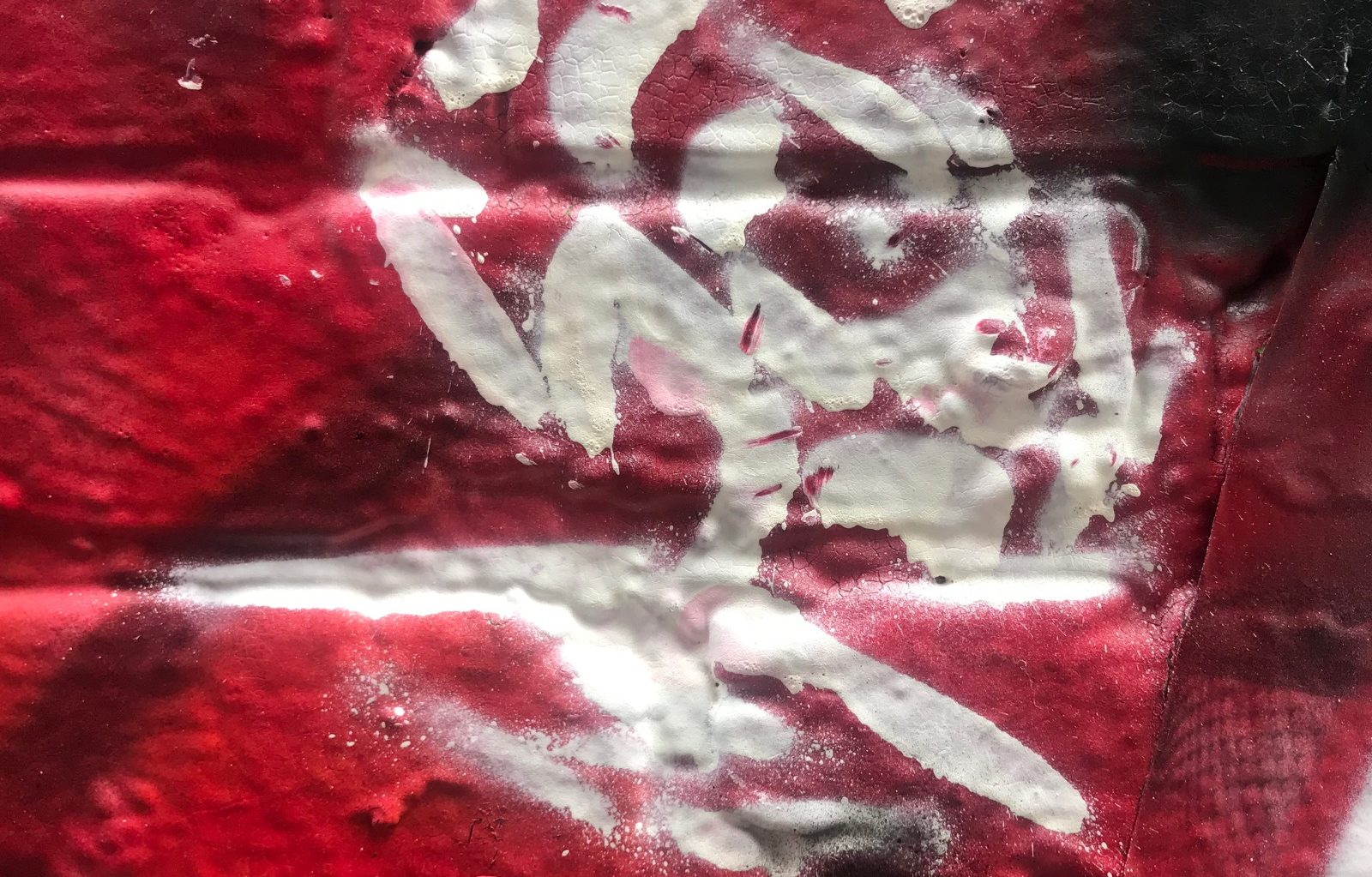 According to D.C. Court of Appeals decision in Odumn v. United States, “a landlord may not prohibit a tenant from inviting a third party onto leased premises for a lawful purpose, nor may the landlord prohibit such third party from entering or exiting the property through the property’s common space.” 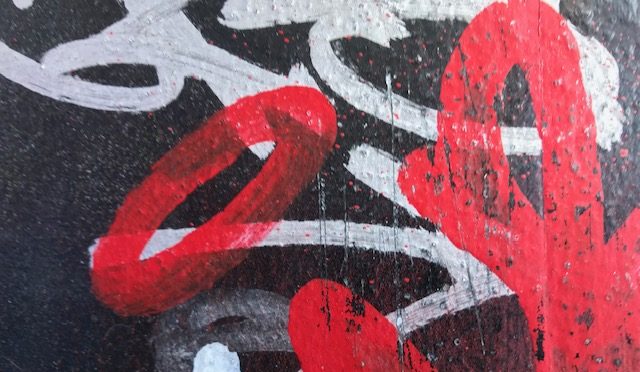 Posted on September 18, 2019 by Jamison Koehler 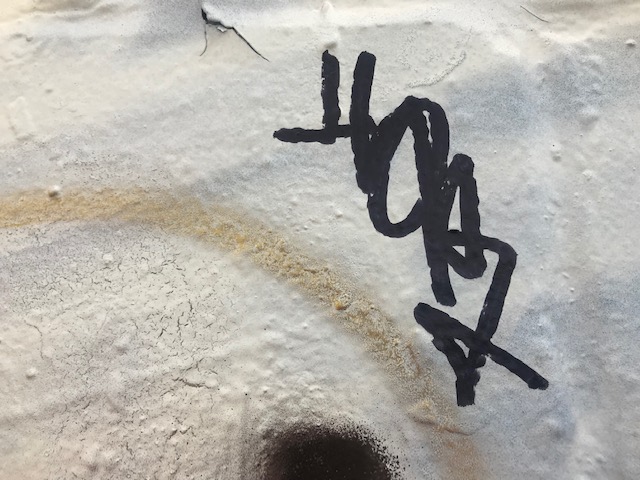 Posted on September 8, 2019 by Jamison Koehler

Client acquitted of destruction of property

The evidence suggested that our client intended to exit the store, not damage property. There was also a question as to who actually broke the door.

Posted on September 5, 2019 by Jamison Koehler

In unlawful entry cases in which the defendant is charged with violating a DCHA barring order, the underlying order must be authorized by D.C. statute. 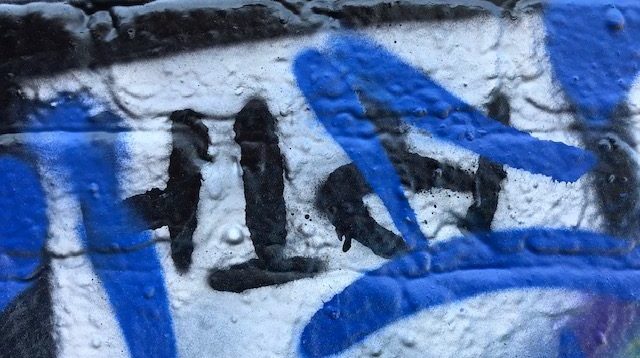 In addition to contemporaneity and spontaneity, the proponent of a “present sense impression” hearsay exception must prove that the declarant personally perceived the event described. 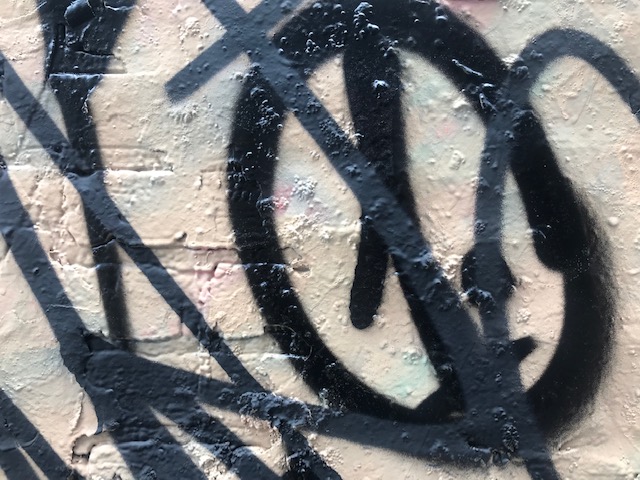 If the government introduces new evidence during re-direct examination, the defense has a constitutional right to question the witness about that new evidence.

The court found in Rahman v. U.S. that remaining in a restaurant for 10 minutes after being asked to leave was sufficient to be found guilty of unlawful entry.