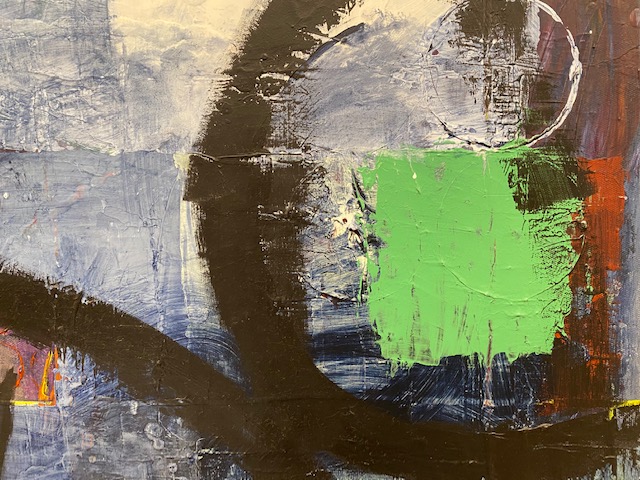 People really like my webpage on expunging your criminal record in D.C.  They like the language so much they keep stealing it.

I discovered yesterday morning that my website has once again been plagiarized.  A non-profit organization run by a disbarred lawyer copied nine paragraphs of my carefully crafted language and pasted it almost verbatim onto his webpage describing sealing and expungement procedures in the District.

It is the exact same language that was stolen the last time.

The only change made was to abbreviate the sub-titles. I am insulted: Did the plagiarist think I was being verbose?

I would not have noticed any of this but for the fact that the offending website was one spot ahead of mine on the Google rankings.

I called up the number listed on the website.  The first time I left a message.  Then I wrote an email to my website guy, Tyler Suchman of Tribal Core.

Tyler should be my therapist.  He has that California chill.  He always knows how to calm me down.  He had a plan of action almost immediately.

There is something very reassuring about competence.

Later, someone picked up the phone at the offending non-profit.

Oh, it is you, the guy said to me.  Then he and his wife took turns shouting at me.  I was never able to say anything.  Somewhere in there I learned that they are a non-profit, their site has been up for years, and I am a scumbag running some type of scam.  Oh, and I shouldn’t call back.  The wife was still screaming at me when the line went dead.

Scumbag or not, the guy must have thought there was a kernel of truth to my allegations:  The offending language was missing from the website when I pulled up the page later in the day.

No harm, no foul.  All’s well that ends well.  And other cliches.