Not guilty in unlawful entry case 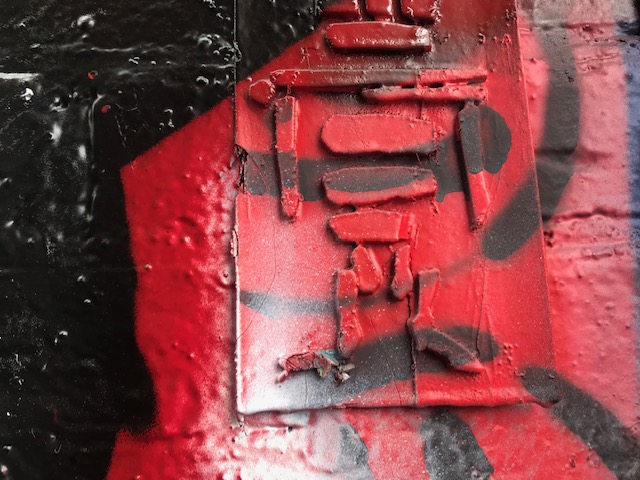 Body worn cameras can be a godsend.  No longer do we need to rely on the word of police officers.  We can see things for ourselves.   And, although prosecutors will typically review the footage with officers in advance of trial, they typically focus on only the highlights.  After all, everyone tends to be pressed for time.  Little details are often what matter.  Trials can be won by looking at the margins.

Body worn camera footage helped secure the acquittal recently of a client in an unlawful entry case. Unlawful entry is when you go onto public or private property without authorization or remain there after being asked to leave.  In Rahman v. United States, the most recent unlawful entry case to come before the D.C. Court of Appeals, the defendant was convicted after he refused to leave a McDonald’s restaurant for 10 minutes.

Unlike Rahman, the defendant in our case left the gas station convenience store almost immediately after being asked to do so.  But store employees said he came back onto the premises, and they called police.  According to the police report, our client was hanging out by one of the gas pumps when police pulled in.  The body worn cameras proved otherwise.  Our client was standing by the bus stop at the time police arrived.  This was public property, and he had every right to be there.  Not guilty!

← Client acquitted of destruction of property
Eavesdropping on Michael Jackson →