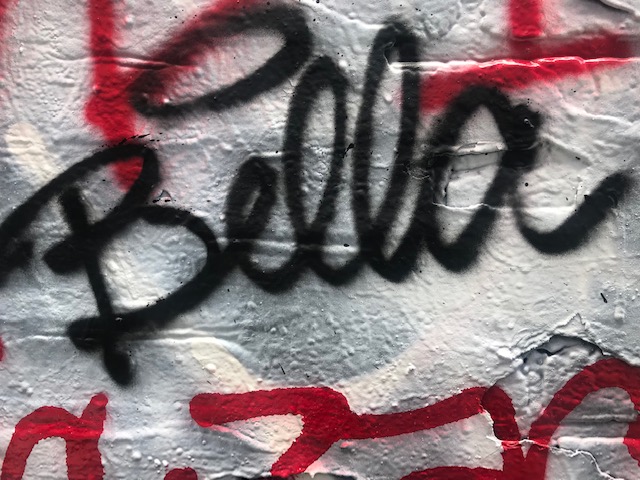 You do not need to actually make contact with another person’s body in order to be charged with simple assault in D.C.

You can attempt to make contact with another person’s body.  That would be the first form of simple assault in the District:  “attempted-battery assault.”  Or you can intend to frighten that person through your behavior.  That would be the second form of assault:  “intent-to-frighten” assault.

“Intent-to-frighten” assault is defined as threatening or menacing conduct that is intended to cause the victim to fear immediate bodily injury.  Robinson v. United States, 506 A.2d 572, 574 (D.C. 1986).  For example, the defendant in McGee v. United States, 533 A.2d 1268, 1269 (D.C. 1987) shook his fist at, threatened, and pointed a handgun at the complainant during a road rage incident.  Words alone cannot constitute “intent-to-frighten” assault. This is what distinguishes this offense from criminal threats.

The prosecution must prove all three elements of this offense beyond a reasonable doubt to secure a conviction under this form of assault.  First, the government must prove that the defendant “committed a threatening act that reasonably would create in another person a fear of immediate injury.”  This is an “objective” standard.  In other words, it is not how the person in this particular case felt about the act.  It is how a reasonable person in the person’s place would feel.  Second, the government must prove that the defendant “intended to cause injury or to create fear in the complainant.  This is the mens rea– or criminal intent – that is required in most criminal offenses.  Finally, the government must prove that the defendant had the apparent ability to injure the complainant at the time of the act.  In other words, the threat of bodily harm cannot have been theoretical.

As with other forms of assault, self-defense, defense of third persons/others, and defense of property are all valid defenses.

← Why am I charged with Theft II when I was arrested for shoplifting?
Beautifying this website →