What happens when a criminal record is expunged or sealed? 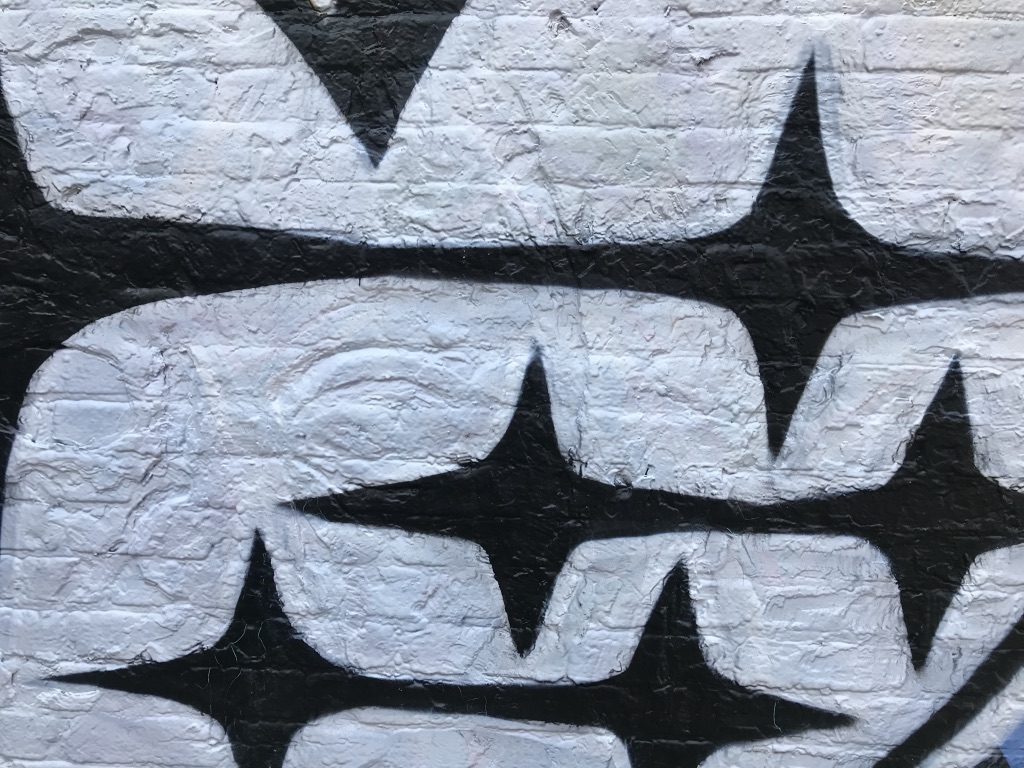 What happens when a criminal record is expunged or sealed in D.C. will vary slightly depending on the record in question.  It will also depend on the statute that was invoked in support of the petition.  For example, is it a juvenile or adult record?  Is the record being sealed/expunged on the grounds of actual innocence or under another provision of the Criminal Record Sealing chapter of the D.C. Code?

That said, once the court has decided to grant a motion to seal or expunge, it will generally issue an order directing all relevant prosecuting offices, law enforcement agencies, and pretrial, corrections or community supervision agencies to expunge or seal all records that identify the person as having been arrested, charged or convicted in the case. Depending on which law enforcement agency made the arrest, which office prosecuted it, and which organization helped provide supervision, this could include a range of different entities.

For example, there are two different prosecuting offices in the District: the Office of the U.S. Attorney and the Office of the Attorney General.  Law enforcement agencies in D.C. include the Federal Bureau of Investigation (FBI), the Metropolitan Police Department, Metro Transit Police, the U.S. Capitol Police, the U.S. Park Police, and, in unusual cases, the U.S. Secret Service.  Finally, as for supervising entities, there is the Pretrial Services Agency, the Court Services and Offender Supervision Agency, and the D.C. Department of Corrections.

Although such an order will go to all the entities who were involved over the lifetime of the case, D.C. courts do not have jurisdiction over federal entities such as the FBI. In these cases, compliance with the court’s order would be a matter of courtesy, not necessity.

The typical order will also direct each affected entity to certify back to the court, usually within 90 days, that, to the best of its knowledge and belief, all references that identify the person as having been arrested, prosecuted and/or convicted in the case have been removed from its publicly available records.  The entities are sometimes allowed to retain non-public copies of the records.  In the case of an expungement of a criminal record under D.C. Code § 25-1002 (fake ID/misrepresentation of age), for example, “a nonpublic record shall be retained by the court and the Mayor solely for the purposes of conducting a criminal record check for persons applying as a law enforcement officer or determining whether a person has previously received” the benefit of an expungement under this statute.  But all entities are usually required to “reply in response to inquiries from the public concerning the existence of records . . . that no records are available.”  D.C. Code § 16-803(l)(5).

In all cases, the records will be removed from D.C. Superior Court’s public docket system, usually within a couple of days of the issuance of the order.

← On “skyscraper pages” and Google
Can you seal/expunge a felony? →