It Is 8 Degrees Fahrenheit 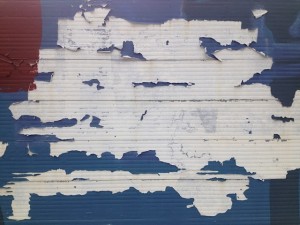 It is 8 degrees Fahrenheit, and we have no heat on three floors of our new house.

Our prime contractor realized he was in over his head and ran off with our money, leaving most of the planned work undone.  We had a brief standoff with the subcontractor, Neil Schoonover, who was halfway through installing HVAC on the top two floors.  It turns out he had not been paid a dime by the prime contractor, and we did not want to pay for his services twice.

But we eventually relented.  We paid him in full for the work that had been left unfinished.  We did this as a gesture of good faith.  We did this despite the fact that my wife and I are both lawyers.  We are adults.  We should know better.

That was 3 months — and many excuses – ago, and the work has still not been completed. In the meantime, it is 8 degrees Fahrenheit outside, and we are freezing.