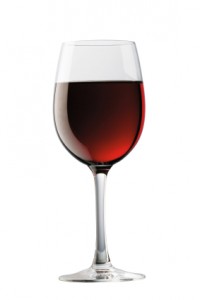 Public intoxication in Fairfax County, Virginia, is covered by both state and local law.

According to § 18.2-388 of the Virginia Code, it is illegal in Virginia to curse or swear “profanely” or to be intoxicated in public whether through drugs or alcohol.  In any area in which there is a court-approved detoxification center, a police officer may transport the suspect to the center in lieu of arrest, although nobody can be held at the center involuntarily.  “In public” is defined as a place that is “in open view, visible to the community, and could include a defendant’s private property. The penalty for being found guilty of this offense is a fine of not more than $250.

Public intoxication is also covered by local code in Fairfax County.  Specifically, Section 5-1-1 of the Fairfax County code prohibits anyone from being drunk in public or from “profanely” cursing or swearing.  The offense is punishable by a $250 fine, unless the person has been convicted of the same offense three times within a single year.  In that case, the fine is $500.