If a person is wanted for criminal prosecution in one state (the “demanding” state) and physically located in another (the “asylum” state), extradition is the legal and physical transfer of that person from the asylum state to the demanding state. 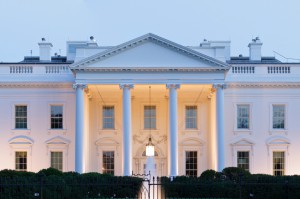 The so-called “fugitive of justice” has separate and distinct legal rights in both the demanding state and the asylum state.  Specifically, the fugitive is entitled to the assistance of counsel in fighting the underlying charge in the demanding state.  The fugitive also has the right to hire a lawyer in the asylum state to challenge the extradition.

While the extradition process normally involves the governor of a state and judicial authorities, the Chief Judge of the D.C. Superior Court serves the executive role (the role normally played by a governor) for the District of Columbia.

Extradition is a two-step process after the fugitive has been taken into custody.  The first step is to bring the fugitive in front a judge for “presentment.”  At this time, the fugitive either waives formal proceedings or demands a hearing.

Assuming all the necessary paperwork is in order, the defendant’s ability to challenge extradition is, for the most part, limited to these three conditions.  Defense counsel can also challenge the conditions of release, thereby determining whether or not the fugitive will be held in custody during the extradition process.