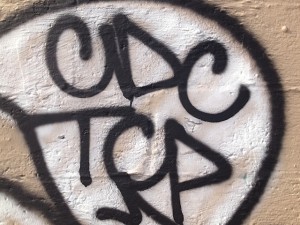 Second degree assault can be proven as “intent to frighten” assault, as “attempted battery,” or as “battery.”  Md. Code Ann., Crim. Law I § 3-203 (2012).  In order to secure a conviction for first degree assault, the government must prove all the elements of second degree assault.  In addition, it must prove:  (1) that the defendant used a firearm to commit the assault, or (2) that the defendant intended to cause serious physical injury in the commission of the assault.  Md. Code Ann., Crim Law I §  3-202 (2012).