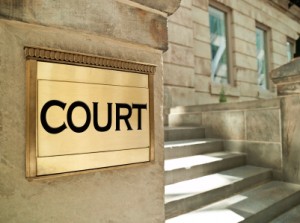 As the most serious form of assault, aggravated assault is a felony offense in Washington, D.C.

“Serious bodily injury” is defined as “bodily injury that involves a substantial risk of death, unconsciousness, extreme physical pain, protracted or obvious disfigurement, or protracted loss or impairment of the function of a bodily member, organ, or mental faculty.”