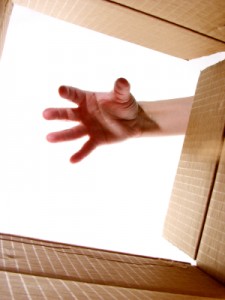 To secure a conviction for Larceny By Receiving Stolen Goods in Virginia, the Commonwealth must prove that:  (1) the goods were previously stolen from another person, (2) the defendant bought or received the goods with dishonest intent, (3) the defendant knew they had been stolen at the time he received them, and (4) the goods had some value.