Shoutout to the AUSAs in D.C. 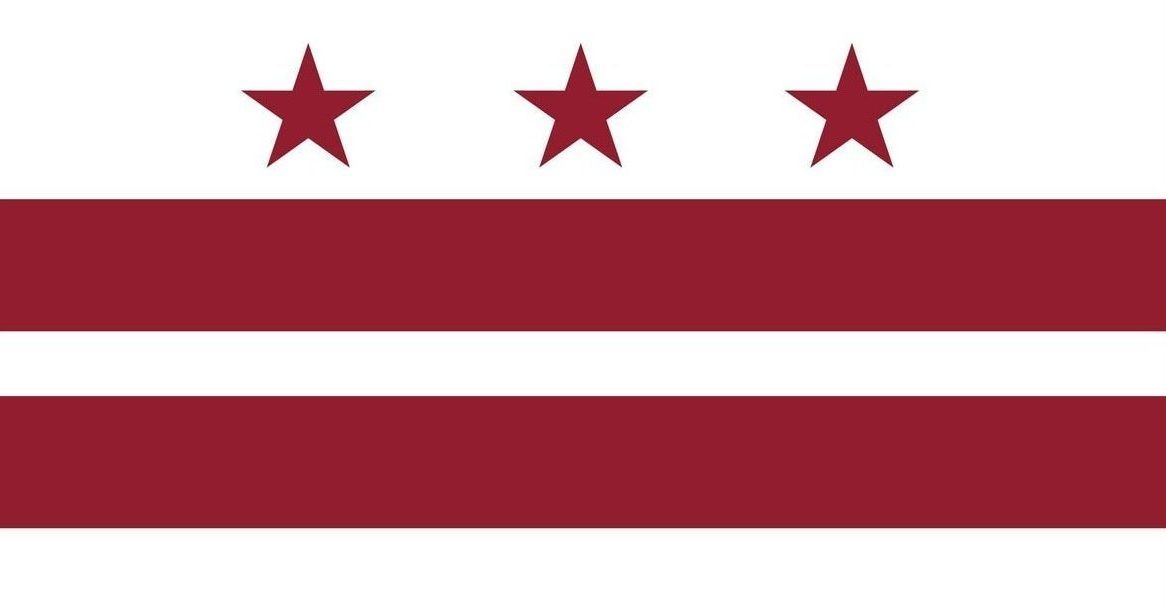 Has the prosecutor complied with his/her obligation to turn over exculpatory evidence under Brady v. Maryland?

Participants at this CLE included three young guys in cheap suits and bad haircuts who had introduced themselves as county prosecutors in Virginia.  All three were adamant that the prosecutor’s obligations had been met:  The exculpatory evidence had in fact been turned over to the defense.  The government was under no obligation to help the defense sort through the boxes to find it.

Before I or any of the other defense attorneys in the room had a chance to object, an Assistant U.S. Attorney (AUSA) from D.C. weighed in from the back of the room with his disagreement.  Such a literal interpretation of the prosecutor’s obligation, he pointed out, may have been consistent with the letter of Brady and the prosecutor’s other discovery obligations.  But it was certainly inconsistent with the spirit.

No one benefits if an overworked criminal defense attorney misses a crucial piece of exculpatory evidence.

My brother-in-law, a former AUSA in D.C., recounts how he and his colleagues used to step in to help a criminal defense attorney who appeared to be struggling.  It was not only that they wanted to prevent a conviction from being overturned on appeal because of ineffectiveness of counsel.  They did.  It was also that they did not want to unintentionally convict an innocent person.

The exchange of views described above represents to me the difference between the county prosecutors I used to deal with in Philadelphia and Virginia and the federal prosecutors I now work with in D.C.

In Philadelphia, I remember standing next to my counterpart in the prosecutor’s office and looking at the open file in front of her to find that she was misrepresenting the facts to the court.  This was a woman who had sat next to me in contracts class during our first semester in law school.

The purpose of her deliberate misrepresentations was to secure another few days of detention for my client. This was the win-at-all cost mentality that was fostered by Lynn Abraham, the former District Attorney in Philadelphia.

As for Virginia, I remember being lined up hat in hand with other defense attorneys so that we could plead our case for diversion before an older prosecutor who treated us with a combination of boredom and disdain.  It was hard to blame him for being so sour.  I would be cranky too if I were still doing public intoxication cases after 20 years.

Given this experience, it was a welcome surprise to begin working with federal prosecutors in D.C.  Handling both federal and D.C. cases in the District, these are not county prosecutors.

Considering how difficult it is to get a job as a federal prosecutor, AUSAs are generally smarter and from better law schools.  Unlike the county prosecutors who are often fresh out of law school, AUSAs tend to be older lawyers who have worked elsewhere prior to becoming prosecutors.  This brings maturity and perspective.  Rotating from one division in the U.S. Attorney’s Office to the next, they are gaining experience and doing meaningful work, not seeking to make their careers on the backs of people charged with minor misdemeanors.

As for their interest in achieving the right outcome, not wins, I think of the two AUSAs who were the first to congratulate my client after the court granted my motion for judgment of acquittal.

I think of the many AUSAs I have worked with over the past 10 or so years who – almost without exception – have been smart, thoughtful, forthright and pleasant; who seem to express genuine concern for defendants; and who appear to be most interested not in winning but in arriving at the right outcome.

Each of you has a different role in the system.  But you are ethical and measured and you play by the rules and there is no reason to be less than civil while you are going about it.

One Comment on “Shoutout to the AUSAs in D.C.  ”