Cross-examining a pro se petitioner in a CPO case 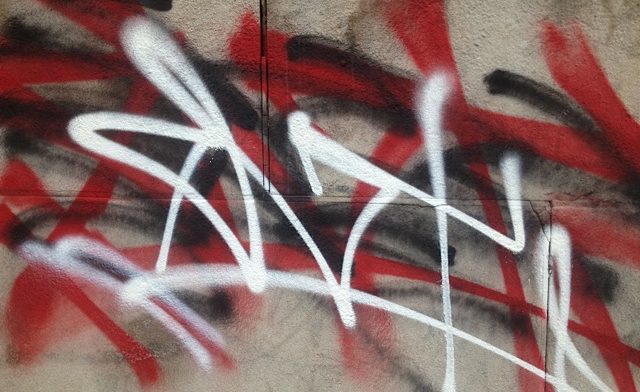 PRO SE PETITIONER:  Your Honor?  Your Honor, before we begin [defense counsel Smith’s] questioning, I have another important matter in his case.  I would like to lodge a formal complaint.  Mr. Smith has been contacting me outside the normal means of communication through webex and through the, what is this system called, the remote court, yes.

THE COURT:  Right, so let me stop you right there.

PRO SE PETITIONER:  Your Honor, the, the, the process is that he should submit it to the, the share file and not contact me directly and I, I, I see that as a violation.  The, the law –

PRO SE PETITIONER:  — on this says respondent shall not contact petitioner in any manner including –

THE COURT:  He is not the respondent.

PRO SE PETITIONER:  — but not limited to –

THE COURT:  Mr. Jones, I’m not going to spend a lot of time on this.  I have a bunch of cases and I’m trying to finish by the end of the day.  But he’s not the respondent.  He’s the respondent’s attorney.

PRO SE PETITIONER: It says to a third party –

PRO SE PETITIONER:  Then I’ll take it to the District Attorney.  Thank you.

THE COURT:  Mr. Smith.  You can proceed with your questioning.

A:      I came to his apartment looking for Linda.

A:      Your Honor, I object to this line of questioning.

THE COURT:  What is the basis for your objection, Mr. Jones?

THE COURT:  Overruled.  You opened this line of questioning.  You may answer the question.

THE COURT:  Mr. Jones.  You do not need to say exception every time I overrule one of your objections.

THE COURT:  Overruled.  You need to answer the question.

THE COURT:  Mr. Smith.  Could you please re-ask the question?

Q:     That is in fact the email you used to communicate with the court, right?  In advance of this hearing?

Q:     Have you ever used the email jtloveslinda@gmail.com?

Q:     In fact, every time she has blocked your email, you have taken out a new email to get around the blocking, right?

A:      She has never blocked me to the best of my knowledge.

THE COURT:  I have overruled your objection.  You need to answer the question.

Q:         And it is fair to say that on November 1, 2020, you didn’t just come to this house, this apartment, Mr. Washington’s apartment, not just once but you actually came three times, right?

Q:         Like a normal human being?  I don’t understand.  You wanted him to invite you in for tea or something?  What exactly were you expecting?

Q:         You remember in great detail the sound of the metal on the door, the sound of his gun tapping against the door.  But you can’t remember how many times you went to his apartment?

← Overwhelming clients with communication
No room for the boy →