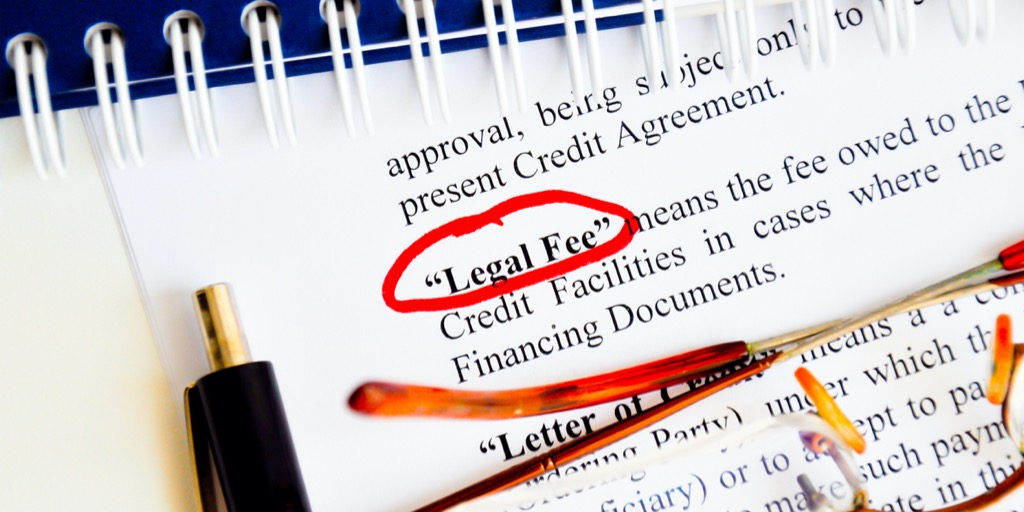 It is possible to recover your legal fees after prevailing in a civil protection order (CPO) matter in Washington, D.C.

Unlike the so-called “American Rule,” parties to a legal matter in the United States typically are required to cover their own attorney fees.  This goes back to a case from 1796:  Arcambel v. Wiseman.  The reasoning behind this rule is that, because litigation is uncertain in its outcome, a party should not be penalized for either prosecuting or defending a lawsuit.  The courthouse doors should be open to everyone.

There are, however, exceptions to this rule.  And the exceptions apply in D.C. to CPO hearings.

It is easier to succeed in recouping attorney fees if you are the successful petitioner in a CPO matter. This is because there is a specific section in the D.C. Code – D.C. Code § 16-1005(c)(8) – that authorizes the Court to assess attorney fees against the respondent in a CPO after the request for a protective order has been granted.

The primary case interpreting that provision of the statute is Cave v. Scheulov, 64 A.3d 190 (D.C. 2013).  (I represented Mr. Scheulov at the lower level.)  The petitioner in that case – Christine Cave – was ultimately awarded $6,500 in legal fees after prevailing at a brief CPO hearing.

This is an additional argument for bringing a cross-petition, assuming one is justified, if you ever find yourself the subject of a temporary protective order.

It is also possible to recover legal fees after prevailing as the respondent in a CPO case.  At the same time, because of a higher standard, this is more difficult to do.  In that case the party seeking relief must prove “bad faith” on the part of the party that initiated the process.

The primary case with respect to CPOs and the “bad faith” exception to the American Rule is Synanon v. Bernstein, 517 A.2d 28 (D.C. 1986).  According to this case, the party seeking to recover attorney fees as the prevailing respondent must show that the other party acted “in bad faith, vexatiously, wantonly, or for oppressive reasons” in connection with the litigation.  The purpose of this “bad faith” exception is to “punish those who have abused the judicial process and to deter those who would do so in the future.”  The application of this exception requires the presence of either “extraordinary circumstances” or “dominating reasons of fairness.”