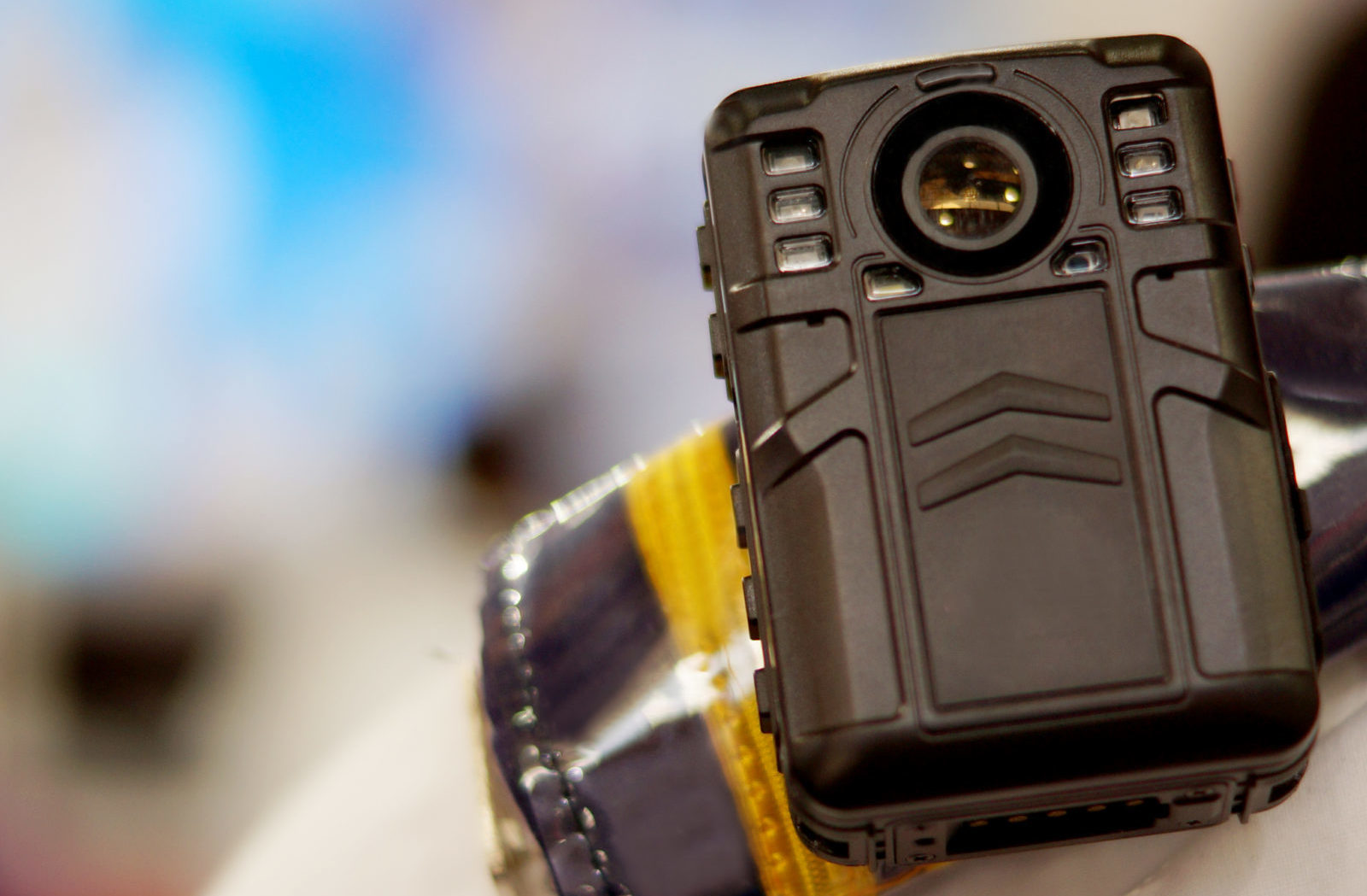 According to the police report, the defendant gave officers consent to search his vehicle after he was pulled over for a traffic violation.  The problem?  Police officers had not turned on their body worn cameras (BWCs) at the time of the consent.  In fact, all three officers involved in the traffic stop waited until after the suspect had been removed from the car and put into handcuffs before activating their cameras.  This means that, because the cameras are programmed to preserve video but not audio for the previous two minutes after the camera has been turned on, there was no audio of the alleged consent.  We are asked instead to take the officers’ word for it.

Baltimore city police officer Richard Pinheiro Jr. learned about the continual recording of the body worn cameras the hard way.  His BWC recorded him planting evidence – a bag of heroin — in a trash strewn lot.  He then walked back to the street and activated his camera so that he could capture his recovery of the contraband on camera.  He did not realize that his previous actions had also been recorded.

Stupid, right?  The man who spent 6 months in jail because of the officer’s malfeasance did not find this amusing.  Pinheiro was ultimately convicted of the misdemeanor offense of fabricating evidence.

Body worn cameras have forever changed criminal prosecutions.  In some cases, they help the government.  It is hard to dispute assault on a police officer, for example, when the defendant is captured threatening the officer and then charging at him.

On balance, however, I think they help the defense.  In the old days, police officers could get up on the stand and testify to whatever they wanted to.  Judges and, to a lesser extent, juries tended to believe them. Now there is independent verification, and the difference is usually in the details.  Officers remember the big stuff.  They often mess up on the little stuff.  Officers also spend a lot of time hanging around, waiting for the transport to arrive, for example, or the crime scene technicians.  They talk during this time.  The talk is recorded.  The recordings are turned over to defense counsel as part of discovery.

The BWCs have led me to an increased appreciation for police officers, at least from I have seen in D.C.

Watching things from the officer’s perspective as the officer searches a house at night, checking into each closet for suspects, gives you a better understanding of the risks to personal safety they face.

You also see how well they can deal with people undergoing crises in their lives.  You watch, for example, as the officers calm the children of a suspect during an arrest.  You admire their patience as they deal with a person suffering from mental health and addiction issues.

Admiration aside, the actions of the officers in this particular case – the case in which the suspect supposedly consented to the search of his car – are suspicious.  According to the departmental directives that all police-initiated interactions with citizens are to be recorded, why do the officers wait until well into the stop before turning on their cameras?

We will never know.  Apparently seeking to protect the officers from potential disciplinary action, the government quietly dismisses the case.