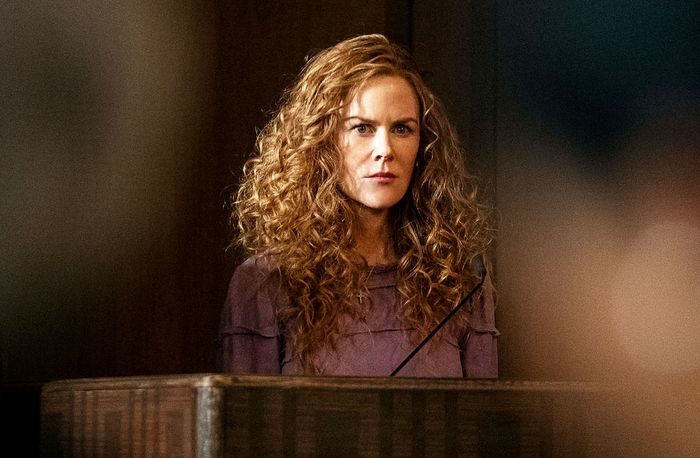 It can’t be much fun to watch a legal drama on TV with my wife and me.

We understand you need to take certain liberties with the law in order to keep the plot moving.  For example, who wants to hear a lengthy voir dire on the competence of a witness when the testimony of this surprise witness is going to be so compelling?

But the show should get basic things right.  Sometimes you wonder if the producers did not have the budget for a legal consultant or if they simply decided to ignore the feedback they received.

My favorite legal drama – where the writers did get thing correct – is “A Few Good Men.”

They missed recently with the T.V. series “The Undoing” on HBO, a murder drama starring Nicole Kidman, Hugh Grant, and Donald Sutherland.

Don’t get me wrong:  It is a wonderfully gripping series, and there are some nice twists and turns, including some fun legal issues.

But some glaring evidentiary mistakes during the series’ climactic court scene marred my enjoyment of the show.

It is not only that the court allowed the surprise testimony of a young boy without, as referenced above, any discussion of the boy’s competence to testify.

I could let that pass.

It is not only that the court allowed Nicole Kidman to testify simultaneously as a fact, character and expert witness, while blurring the lines between all three types of witnesses.

An otherwise capable and prepared defense attorney is surprised by the introduction of a 911 call that would have been turned over during discovery.

Okay, so maybe that is nitpicking.

But what did it for me was when they violated the sacrosanct rules related to hearsay – in this case, the “declaration against interest” hearsay exception.

“Declarant unavailable,” I shout to my wife after the judge overrules the defense attorney’s objection.  “They need to prove that the declarant was unavailable!”

You see how annoying I can be?

I am less forgiving about these mistakes than my wife, and my fidgeting occasionally gets on her nerves. “Okay,” she says, using the remote to pause the TV.   “What is it this time?”

← Will I go to jail for shoplifting in D.C.?
A Classicist’s Take on “Trump as Tragic Hero” →