Will I go to jail for shoplifting in D.C.? 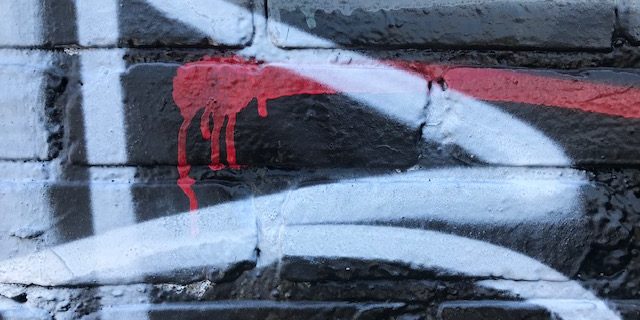 According to a recent story in the Washington Post, shoplifting cases are rising in the District as families remain hard hit by the Covid-19 pandemic.  Thefts, for example, have more than doubled at one D.C. grocery store, the Capitol Supermarket, the owner of which was interviewed for the Post story.  Yoo Park says the pandemic has exacerbated an already difficult situation:  “People will say, ‘I was just hungry.’ And then what do you do?”

Problems aside, it is extremely unlikely that anyone but the most habitual offender will ever serve jail time for shoplifting.  Hesitating to get involved in the criminal justice system, many proprietors will choose to simply bar offenders from returning to the store.  Police are only called when a suspect violates the stay-away order.  (In that case, the person could be charged with both theft II – as shoplifting is typically charged in the District — and unlawful entry.)

Even in cases in which formal charges are brought, first-time offenders are typically offered some type of diversion program in which they perform community service in return for having the charges dismissed.  Offenders can also be asked to pay restitution in cases in which merchandise is damaged or missing.  The diversion program that is usually offered for this offense is called a deferred prosecution agreement.

Finally, even offenders who are actually convicted of shoplifting/theft II are most likely to be sentenced to a period of probation, either supervised or unsupervised.  Jail time is typically reserved for only the most serious offenders.  In this case, the maximum sentence is 90 days for shoplifting and 180 days for theft II.  Given the interest in clearing out the jails, judges have been particularly reluctant to impose a period of incarceration during the pandemic.

← Mandatory vs. statutory minimum sentences
Getting the rules of evidence wrong in HBO’s “The Undoing” →