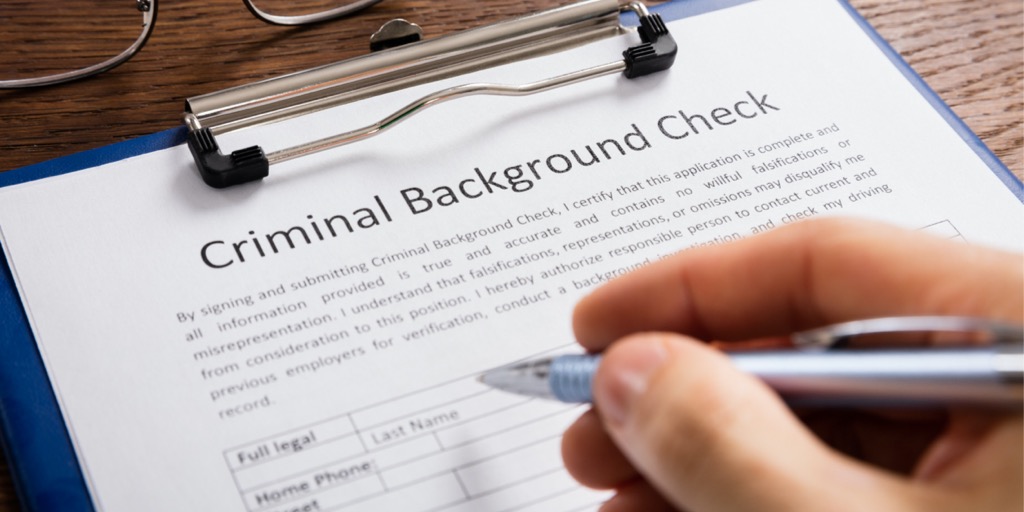 Usually I write about the expungement or sealing of criminal records in Washington, D.C.  In some cases, however, it is necessary to unseal a record that was previously sealed.

Licensing authorities, for example, will frequently ask for more information on a criminal record when reviewing an application, even when the record has been sealed.  This means that it is important to obtain certified copies of all such records before the case is sealed.  Otherwise you will need to go through the rather cumbersome process of unsealing the record and then re-sealing it.

I did this recently for a client – a lawyer in Florida — who had a criminal case sealed on the grounds of actual innocence.  The lawyer was seeking to become a member of the Florida bar, and the Florida Board of Bar Examiners asked for copies of all records associated with the case as part of his character evaluation.

Medical boards, immigration officials, and licensing authorities in the financial services field will also make this type of request.

It was not easy.  The Clerk’s Office for the D.C. Superior Court Criminal Division did exactly what it was required to do by statute:  It denied that such a record even existed.  I was forced to go through a number of steps – working through a supervisor — before the office even acknowledged the record.

Fortunately, D.C. Code § 16-806 provides a mechanism for unsealing a record that has previously been sealed:  You file a motion asking the court to unseal the records for a limited purpose and then to re-seal the record after that purpose has been achieved.

This is complicated.  You probably need a lawyer to do this on your behalf.  We do it.  Give us a call.