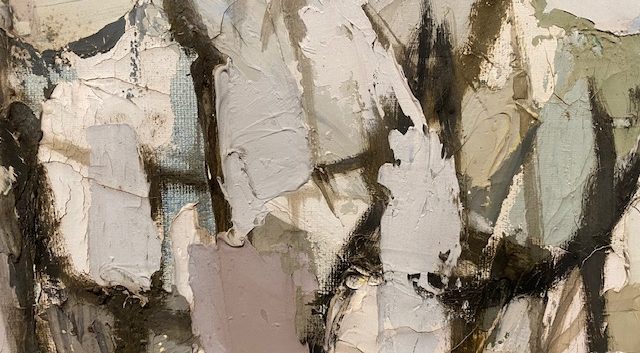 It is a photograph of an older relative wearing a red MAGA hat.  It is a man I have looked up to my entire life, and the photograph is posted on our family-only Facebook page.

It is one of the most upsetting photographs I have ever seen.

You can claim all sorts of reasons to support Trump.

He isn’t Hillary Clinton?  So true.  And what about her emails?

He is not a politician?  Maybe not by profession, but never, ever have we had a president so completely driven by political self-interest.  It is not a “libtard” such as me saying this.  These are Trump’s own people, the people he chose to associate himself with, who say this:  Michael Cohen and John Bolton, for example.

He will bring business acumen to our government?  Hardly.  Trump was a failed businessman and publicity-seeking con-artist before Mark Burnett re-invented him for The Apprentice.  His handling of the Covid-19 virus is proof that he and his people are utter amateurs.

He will drain the swamp?  Are you kidding me?  Never before have we witnessed so much naked self-dealing and corruption.  How many members of his administration have resigned in disgrace? We have replaced the swamp with a cesspool.

He will restore America’s reputation internationally?  Not at all.  We have embraced dictators and alienated our allies. People laugh at us when they are not pitying us.

And don’t get me started on climate change, Obamacare, Iran, immigration, tax reform, DACA, and on and on.  I oppose virtually every decision this man has made as president.

Wearing a MAGA hat goes beyond simple support.  It takes things to a different level.  It marks the transition from passive support to active endorsement.  It means you have drunk the Koolaid.

I cringe whenever I see someone wearing that symbol of waning privilege.

You have the older white men, smug with their insecurity and bigotry. And then you have the gawky, pimply white teenage boys visiting the nation’s Capitol on their spring school trip.

The hats are brand new, and you know that the kids have just bought them at one of the kiosks on the mall.  Maybe it makes them feel edgy and cool.  But what message does their wearing it send to their black schoolmates?

And what is the message anyway?  Make America Great Again.  As opposed to when?  When is this glorious time we are supposed to pine for?

Do we go back to before the civil war?  How about to the pre-Civil Rights era?  To the days before black people and women could vote?  To two world wars?  To the civil unrest of the 60s and 70s with the U.S. overextended in Vietnam?  To two wars in Iraq?

But I have always loved this country more for its potential than for its past. Later has always been better than earlier.  We are still a work in progress, still figuring things out.  Or at least I thought so until we took this enormous step backward.

A family member who finds out I am upset about the photo reaches out to me.  I gave him the hat, she tells me.  He likes it.

The implication of her message is that I should chill out, not take everything so seriously.

I take a deep breath.  I try to relax.  Maybe I myself am too intolerant.  Too sensitive.  Too political.  Too quick to take offense. But to me these are not light-hearted, joking moments.  As far as I am concerned, my relative might as well have been wearing a confederate flag.  The moment he put on that hat, he became for me one of those campaign-rally people waving signs, jeering at reporters, and laughing at Trump’s cruel taunts.

← The professionalism of D.C. court staff during Covid
Clearing/sealing/expunging a criminal record →