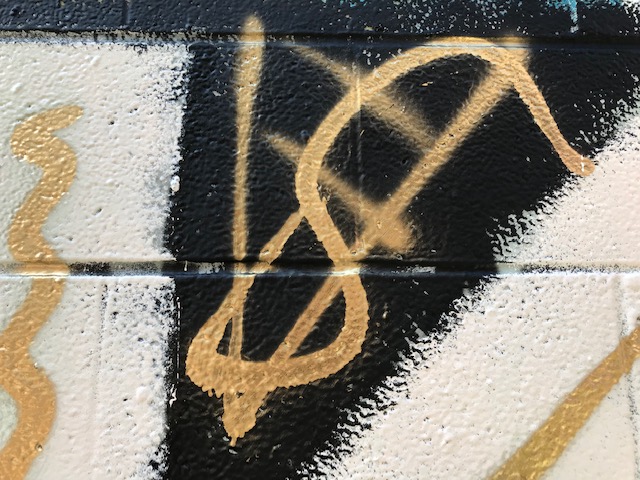 This is going to be one rude awakening – D.C. style – for our commander-in-chief.

Hamilton Jordan chuckled at the humiliation of having to book his own airplane reservations after Jimmy Carter lost the election.  George H.W. Bush complained about how he no longer won at golf.

People laugh at your jokes when you are in a position of power.  They return your phone calls.

I experienced my own version of this phenomenon when I was a summer intern with the U.S. Attorney’s Office.  This was after my first year in law school.  I had no problem sharing a desk with three other interns – even though at one point during my previous career I had once occupied one of the nicest offices in the Ronald Reagan building.

But I remember stopping by the office door of an assistant U.S. attorney I was working with for some guidance on a project I was working on. Chatting with another prosecutor in the office about their plans for the weekend, the two of them barely acknowledged my presence as I waited awkwardly for them to finish their conversation.

Should I come back later?

Put aside the bad manners here.  (I don’t care how important I may have been in my previous career, I always stopped whatever I was doing – in fact I would stand up – to greet anyone who stopped by my office.  The most common greeting of the Zulu tribe is “sawubona.”  It means, literally, “I see you.”  Because we have a need to be seen.)

But what message did that prosecutor convey to me other than that my time was not important?

It may be a couple of months.  It could be another four years.  But at some point Donald Trump is going to experience this phenomenon himself.  Because there is nowhere to go but down after you have been the most important man in the world.  And you get a sense it will be particularly difficult for this publicity-seeking, attention-craving narcissist.

Trump spent the first 70 years of his life searching for attention.  Any kind of attention, negative as well as positive.  Howard Stern.  Sitcoms.  Professional wrestling.  How low could he go?  Any place that would give him the attention he so desperately craved:  Look at me!  Look at me!

Trump did not seek presidency because he had any policy agenda he wanted to achieve. Clearly he sought it because it was the most visible, most ego-affirming position he could imagine. What could be better than Air Force One?  The Oval Office, Rose Garden and Colonnade?  Hail to the Chief when you walk into a room?

Trump has gotten all the attention he has ever wanted – and probably more – as the most important person on earth.

Nowhere was this more evident than in the whole Covfefe kerfuffle.   Remember that?

Trump sent out an incomplete tweet with the word “covfefe” in it.  From the context, it was clear he meant to type “coverage.”

This led to all sorts of speculation as to what Trump may have intended to say.  As if there were possibly secret meanings. “Covfefe” even has its own Wikipedia page.

Trump loved the attention this slip of the fingers generated.  He did nothing to discourage or clear up the debate.  “Enjoy!” is what he tweeted instead.

This will change.  At some point, he can tweet “covfefe” or whatever he wants and no one will care.  Even worse for Trump, no one will even notice.

Trump lacks the perspective, the sense of humor, with which Hamilton Jordan and George H.W. Bush both dealt with their loss in station.  People are fickle.  They move on, their attention shifting.  What will it mean for this vain and attention-starved publicity hound when he too reaches the point of utter irrelevance?  Can you imagine him taking a backseat at someone else’s inauguration?