A “no-lose” question at a CPO hearing 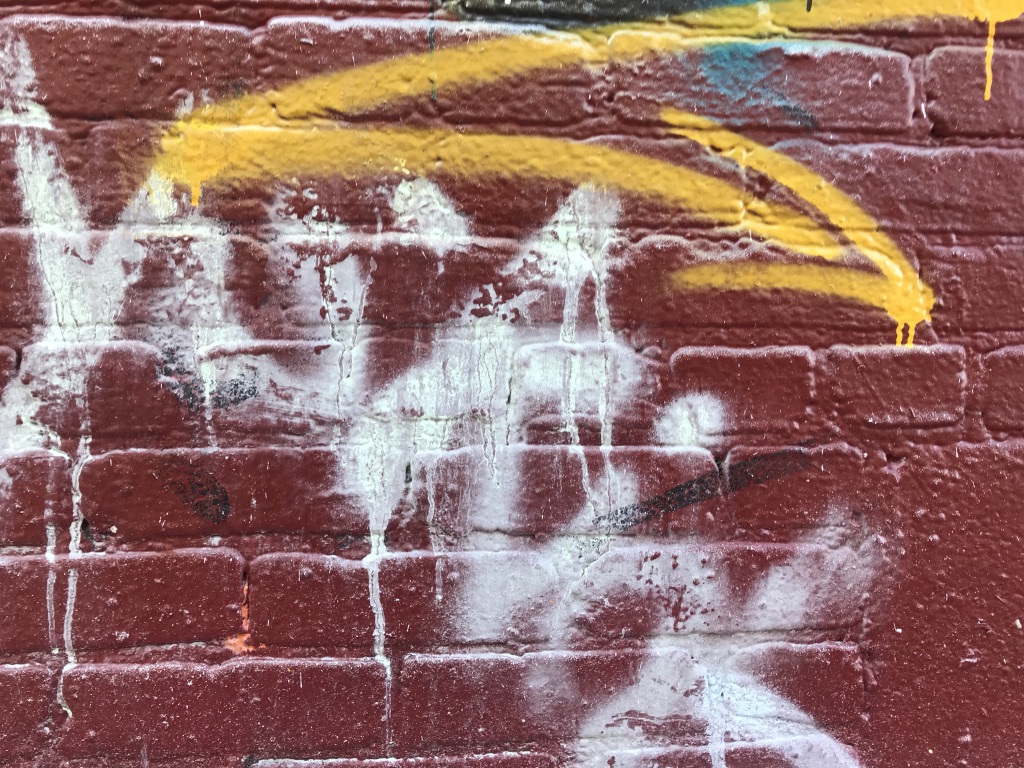 You have to love the “no-lose” questions on cross-examination. Yes or no.  You win no matter how the witness responds.

People seeking a civil protection order (CPO) in D.C. are required to swear out an affidavit stating why they believe protection is necessary.  They do this at the Domestic Violence Intake Center on the Fourth Floor of D.C. Superior Court.  They are normally assisted with the preparation of this document.  One phrase you see again and again, usually inserted after every factual allegation, is this:  “I feared for my safety.”

Such potential coaching of the affiant leads to what I have found to be a fruitful area for cross-examination:  Did anyone assist you with the preparation of the affidavit?

The honest people will admit that, yes, they had some help.  This allows you to suggest that some of the allegations may been exaggerated:  Was this your language?  Or was it someone else’s idea to put it in the affidavit?

It throws doubt on everything the complainant alleges.

The even more helpful answer comes from dishonest witnesses.  These are the petitioners who deny having had any help at all.  You can see their minds working – their eyes darting back and forth — when you ask them the question. Ultimately they decide it is better to lie than to admit to the assistance.

Now you have them. You zero in on the “I feared for my safety” language.   You have the complainant swear under oath in open court that this language – and the decision to use it again and again throughout the document — was his or her own idea.