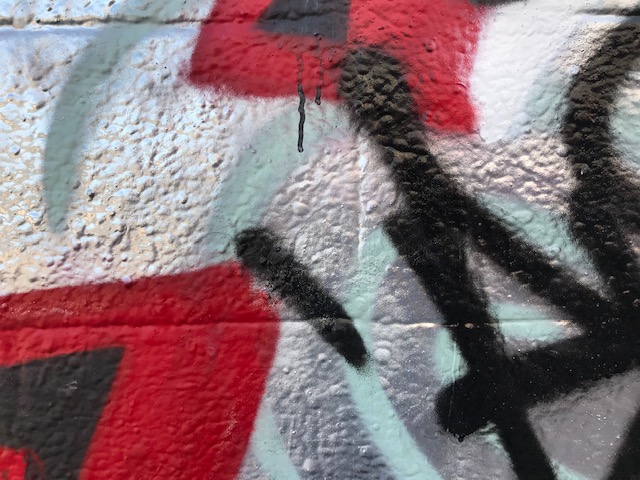 Saturday Night Live did an amusing routine in the 1980s in which they parodied the two different personas of Ronald Reagan.  The public persona was a kindly old gentleman, doddering, who would greet visitors in the Oval Office.  As soon as the visitors left, however, Reagan reverted to his alternate persona.  Suddenly he was a dynamic mastermind strategist, barking out orders to his staff, directing troop movements on a map, even speaking fluent Arabic and German.

I often have the same impression when dealing with police officers at trial.  They have all the answers when being questioned by the prosecutor.  Everything is yes, yes, yes.  And absolutely.  But a form of stupor seems to overcome them when it comes time to answer questions from the defense attorney.  A blank look overtakes the animation on their faces as they struggle to understand the question: “I am sorry, counselor,” they say.  “Could you please clarify that?”

I noticed this phenomenon at a recent trial, and I pointed it out to the jury.  I confronted one of the officers with footage from another officer’s body worn camera (BWC).  The officer on the stand said he had trouble identifying the images on the recording because it was not his BWC.  Really?  How would that affect what we can all see plain as day?

I presented a different officer with a scrap of paper, found in the same container as the contraband, with handwriting on it.  The note was written in big round, loopy, curlicue letters.  There were two exclamations marks with hearts in place of where the period should be.  And then there were two additional hearts.

My client was male.  He did not look like the curlicue kind of guy.  When I asked the officer whether the handwriting appeared to be from a male or a female, the stupefied look came over his face.  “I am not a handwriting expert,” he told the jury.  “I really couldn’t say.”

Finally, I confronted a third officer with two different photographs of the bureau upon which additional contraband was found.  These were not my photographs; they were photographs taken by the police crime scene technicians and introduced by the government. Two blue glassine ziplock packets are plainly visible in one photograph.  They are missing in the other.

The officer could not tell the difference between the two photographs.

← Judges are human
Writing about COVID-19 and the D.C. jail →