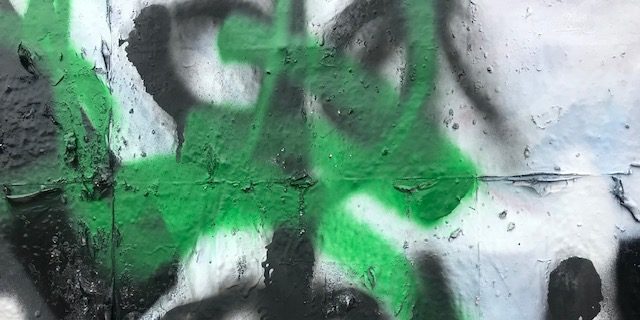 Complaining witnesses lie on the stand.  This never ceases to amaze me.  They could be telling the absolute truth about events that led to the criminal prosecution.  But when they get on the stand and they are challenged on details during cross-examination, they abandon the truth.

They cannot bring themselves to agree with the defense attorney.  Prosecutor=good.  Defense attorney=bad.  So they lie, often on very inconsequential issues.

This reflects a lack of sophistication.  They do not trust the court to see through nuance and ambiguity.

This leads, of course, to reasonable doubt.  Falsus in unum.  Falsus in omnibus.  How can the court believe anything that comes out the mouth of someone who will lie?

There is always a moment of silence in the courtroom after a witness lies.  You try to hide your surprise.  You wonder if the court has noticed this whopping prevarication.  You take a moment to figure out how you are going to capitalize on this.

If you are the witness, you tell the truth.  You let the chips fall where they may.

← Stop plagiarizing my website
Dealing with the crazies in C10 →