Police officers should not be advocates 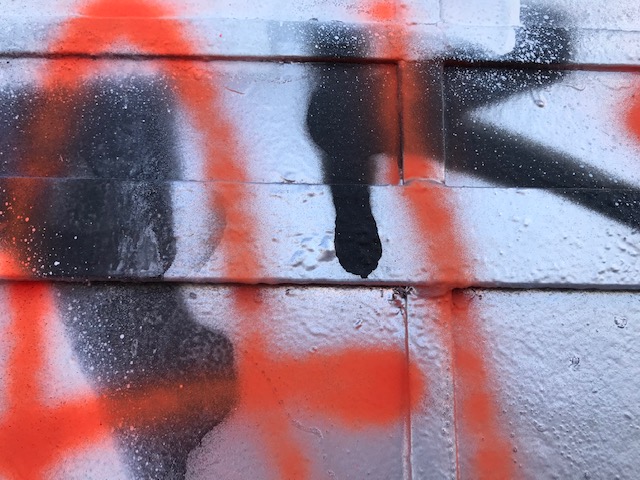 I am trying to agree with the detective.

The government has called him as an expert witness in a drug case.  My client is accused of possessing PCP with the intent to distribute.  This is a felony offense so we are in front of a jury.

Defense lawyers will typically argue that the drugs in question were possessed for personal use – making the crime far less serious. So the detective used his testimony to accentuate all the factors suggesting that this is a big deal drug operation.

We have a different defense. Yes, drugs were being sold out of my client’s house.  But my client is not the dealer.  If anything, the size of the operation supports our case.

It takes a while for the detective to realize that I am agreeing with him.  This makes him uneasy.  He does not want me to embrace his testimony.  As soon as he realizes where my cross-examination is headed, he tries to backtrack from the testimony he just delivered.

That is a lot PCP, I say on cross.  Two ounces?

He looks at me warily. He is looking for the trick.  But the trick has already happened: He has already delivered his testimony.

But there were two vials? Oh, yeah.

And so on.  Every time I raise a fact he embraced before, he begins to qualify.

This instinctual unwillingness to agree with a defense attorney is what offends me.  Call me old-fashioned but I have this Joe Friday notion of police officer testimony:  Just the facts, ma’m.  Officers should not be advocates.

One Comment on “Police officers should not be advocates”