Mike knew we loved him 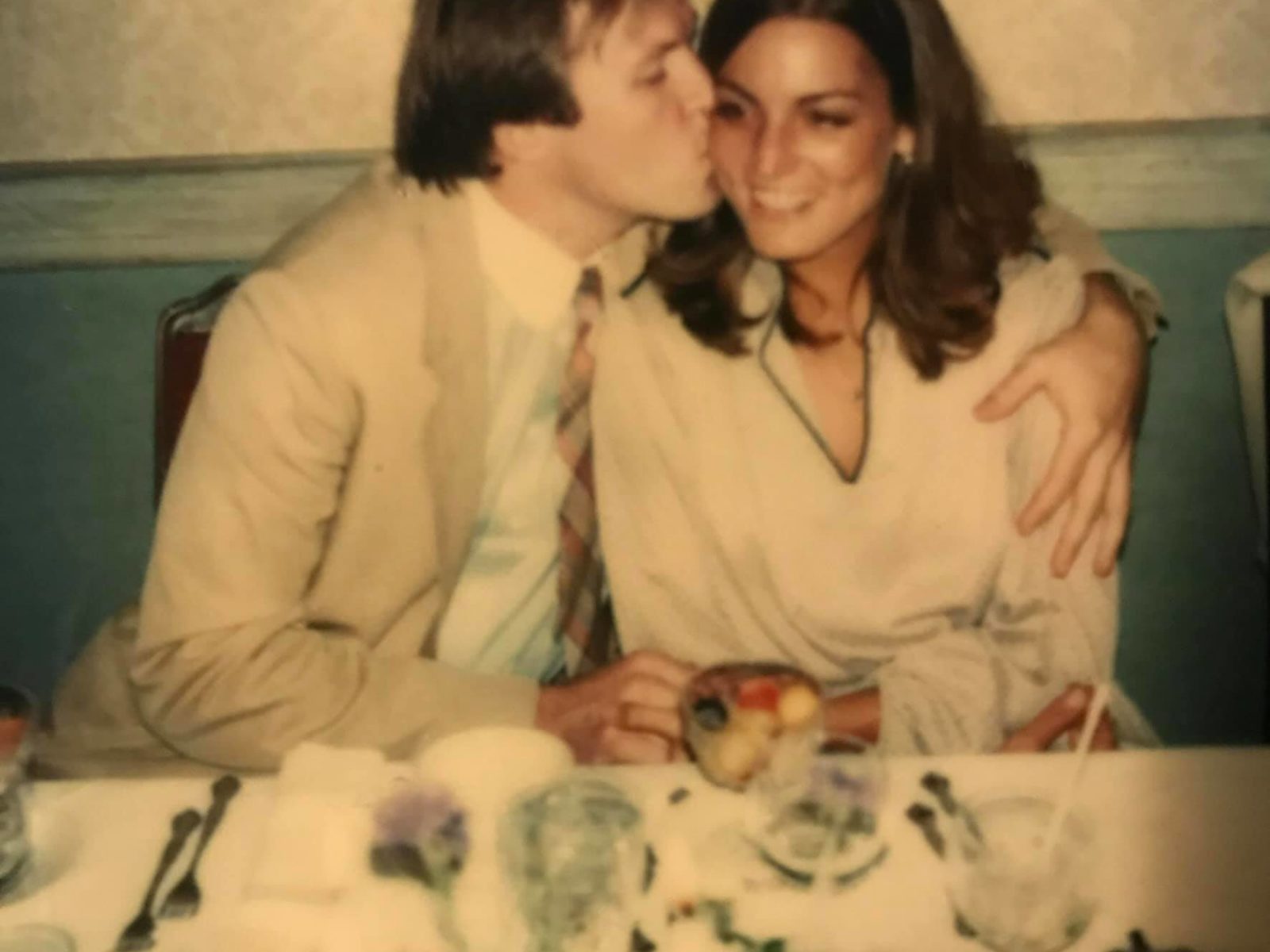 Mike O’Neill of “Mike and Heather” has died.  We drive up to the wake in Lansford, Pennsylvania.  It is reassuring to see Heather and their four adult children. Although in grief, they are coping. They are warm and welcoming.  They comfort us.  There are tears but mostly laughter.

Mike loved college sports. You could name any college, no matter how obscure, and he could tell you their team name.  Throw in a wrinkle and his eyes would twinkle.  Nice try, he would say. They used to be this.  Now they are that.  He never missed.

One year I consulted Mike for an NCAA basketball pool I had entered with my family.  Susan protested that this gave me an unfair advantage.  She was right.  After missing on a few of the early games, he went on a long and unbroken winning streak.

Aha, Susan said to me, when, during one of the final games, my team was down by 10 points with only 30 seconds remaining.  But I was confident.  By this point I had an unshakeable confidence in the picks Mike had given me.  I was not at all surprised when my team came back to win the game.  Mike made the pick.  He knew what he was doing.

Mike loved to organize. There was always a plan.  It was usually something active:  a walk, a trip to the beach, a pickup game of football or basketball in the back yard.  Everyone participated.

A couple of years ago, Mike and Heather drove down to visit us in Baltimore with their son and our godson Ross. We visited the Edgar Allen Poe house.  We watched a college football game.  We had dinner in Little Italy.  Mike taught us new things about our city.

Mike’s daughter Bryn tells us at the wake that she knows that the real grief will come later.  This makes me think of something I heard at someone else’s funeral many years ago.  One of the deceased’s children told us that one of the last things their father said to his children was that he knew they loved him.

At first glance, this seemed like an odd thing to say.  Wouldn’t their father have wanted to reassure them that he loved them?

Thinking about this for a moment, I realized this was the perfect thing to say.  It is what I will tell my children before I die.

The man didn’t need to tell his children how much he loved them.  It might have made him feel better to say it.  But it was unnecessary.  They knew it already.   The man was thinking not of himself but of his children.  He knew that the question that would trouble them after his death was not whether he loved them.  It was whether he knew that they loved him.  Had they told him that enough?  He wanted to re-assure them.  During the inevitable moments of grief and second thoughts after he died, he wanted his voice to come back from the beyond to put their minds at ease:   Of course I knew that you loved me.

Mike loved Heather.   The first time he ever saw her, he leaned over and told a complete stranger sitting next to him in the classroom that he was going to marry her.  It is difficult now to imagine her without him.

The last time we saw Mike was last fall.  Susan and I drove up to visit.  Mike and I sat in the O’Neill’s living room to watch the Redskins game while Susan and Heather took the dogs out for a walk. Dressed in shorts and sandals even though we were well into the fall, Mike was relaxed and happy.  He loved the dogs.  He took pleasure in the smallest things in life. He talked about his writing group.  He also talked about his experimental treatment. There was no doubt in his mind that the treatment would work.

3 Comments on “Mike knew we loved him”