Why am I charged with Theft II when I was arrested for shoplifting? 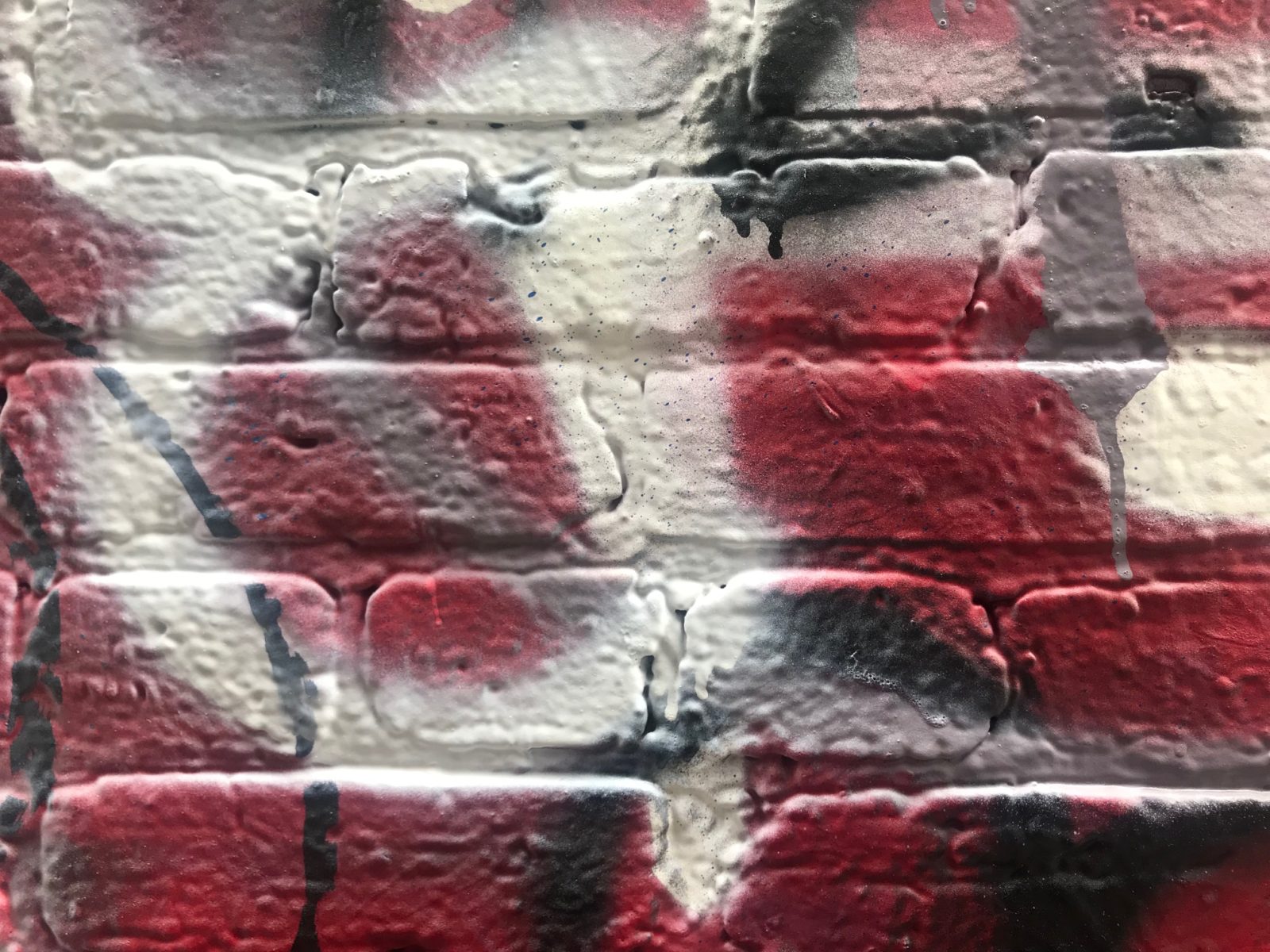 People who are arrested for shoplifting in Washington, D.C. are often surprised to find themselves charged with “theft II” when they show up for court.

Shoplifting is a subset of theft in the District.  In other words, although all shoplifting is theft, not all theft is shoplifting.  And it is up to the government to decide how it wants to charge a case.

Both crimes are defined generally as the taking of someone else’s property with the intent to deprive the owner of it.  But the elements of the offenses are slightly different.  With shoplifting, for example, the government does not need to show that the person actually took the item out of the store without paying for it.  The government can also prove its case by convincing the court that the defendant switched price tags or concealed the piece of property with the intent to steal it.  In that case, the crime would have been committed almost at the moment the person took possession of the property.

← A prosecutor is caught in a lie
“Intent-to-frighten” assault in D.C. →