Is spitting on someone simple assault in D.C.? 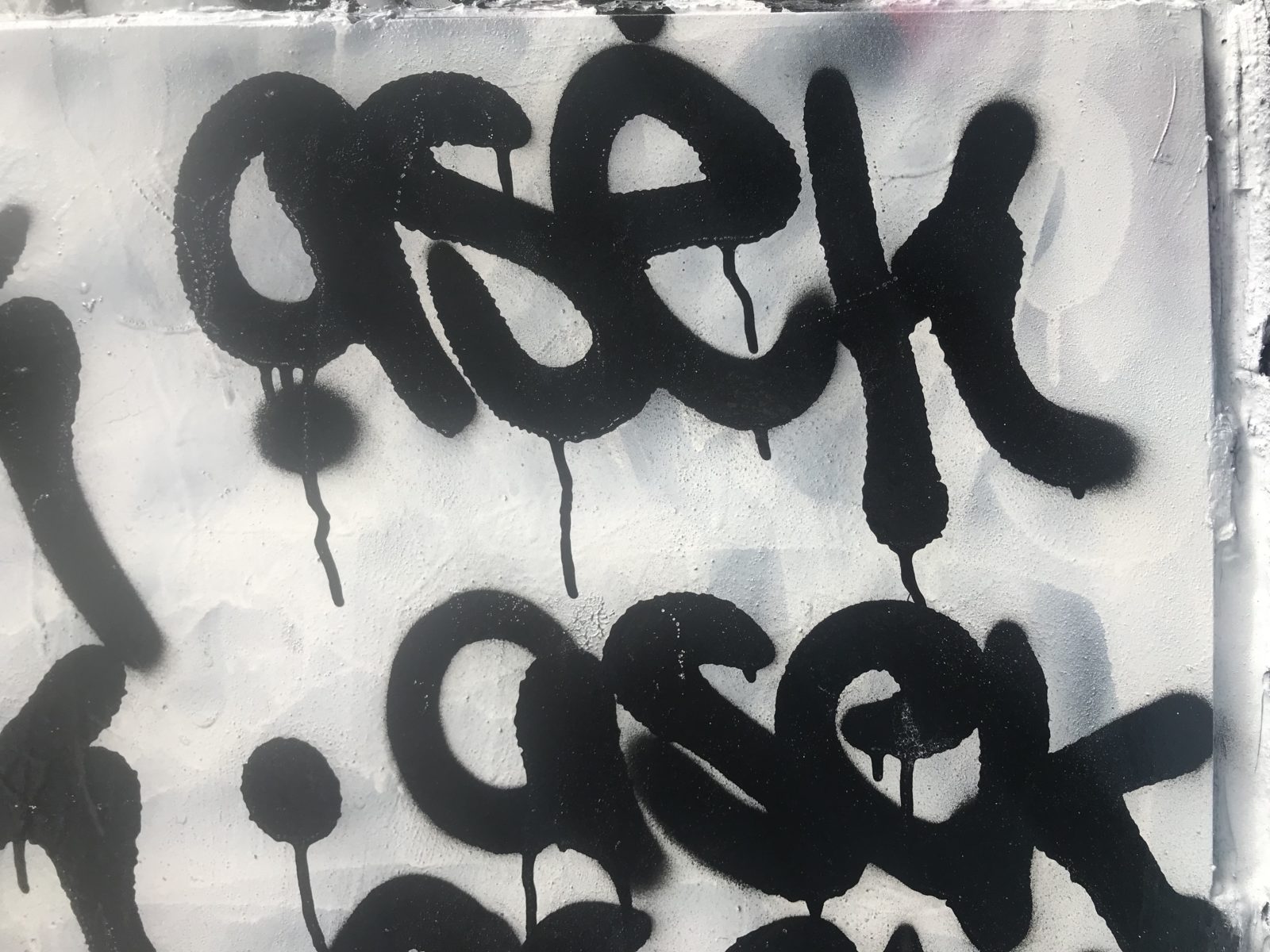 Intentionally spitting on someone can subject you to criminal charges for simple assault in Washington, D.C.

There are two forms of simple assault in the District:  attempted battery assault and intent-to-frighten assault.  Attempted battery includes “offensive touching”; that is, unconsented contact with another person’s body.

Attempting to spit on someone would also constitute an assault provided the government could prove that the defendant had the “present” ability to make contact with the other person’s body.  In other words, it would not be assault if the defendant were too far away.

Although the maximum sentence for simple assault is 180 days in jail, only a person with an extensive criminal history would serve any time in jail.  More likely, the person would receive a suspended sentence (that is, jail-time that would only be imposed if the person violated a condition of the sentence) and a period of probation.  “Probation” is a set of court-imposed conditions that enables a person who has been convicted of a criminal offense to be released into the community instead of serving jail-time.

First-time offenders should be eligible for some type of “diversion” program.  According to most types of diversion programs, the defendant performs community service in exchange for the charges being dismissed.

The standard for determining whether or not an action constitutes an “offensive touching” is an objective one.  That is, it is not whether the target of the spitting in this case felt that the defendant’s actions were offensive.  Instead, it is whether the spitting would offend a person of “reasonable sensibility.”

← Can you go to jail for a protective order?
What is a “suspended sentence” in D.C.? →