Can you go to jail for a protective order? 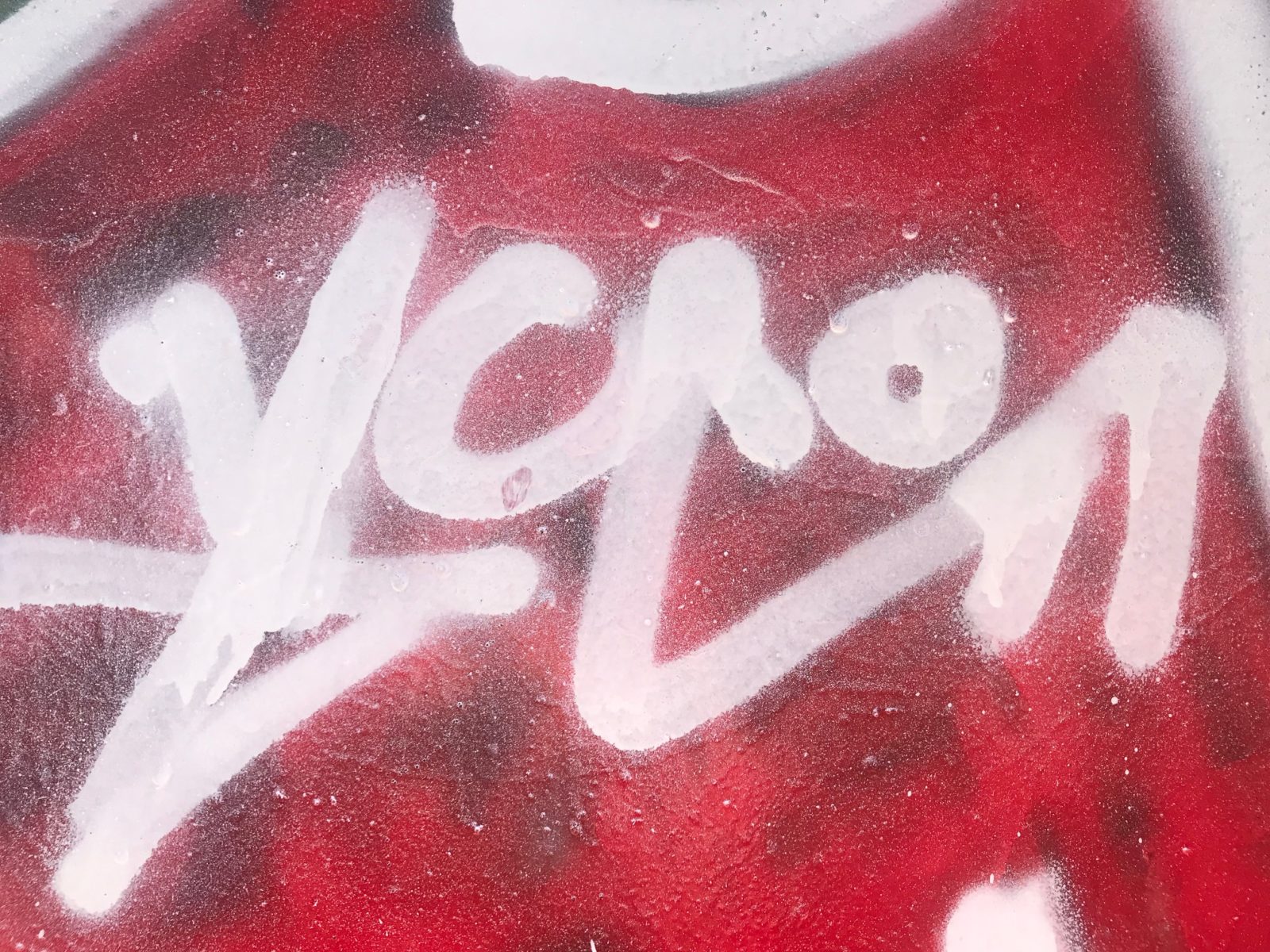 Although a civil protection order (CPO) is a civil matter, not a criminal one, being the subject of a CPO can lead to criminal charges if you are accused of violating the order.  This is one of many reasons to hire a lawyer.

CPOs and temporary protection orders (TPOs) are both civil matters.  As such, they do not directly involve a criminal penalty – jail-time, for example.  The standard of evidence at a CPO hearing is “good cause.” The court will hear evidence with respect to the “respondent” (i.e., the subject of the proposed order) to determine whether the respondent has assaulted, harassed, threatened, stalked or committed some other crime in relation to the “petitioner.” If so, the court will issue the CPO.

The decision to bring criminal charges against the respondent lies with the government, not the petitioner. In effect, intervening on behalf of the petitioner, the government becomes the party in interest, with the petitioner serving as a mere witness in the government’s case.  All decisions from this point on rest with the government.  In D.C., both the Office of the Attorney General and the U.S. Attorney’s Office will look at the allegations to decide whether or not they want to initiate criminal proceedings.  The standard at a criminal trial is “beyond a reasonable doubt.”

← Excessive force is still the standard for self-defense in an APO case
Is spitting on someone simple assault in D.C.? →