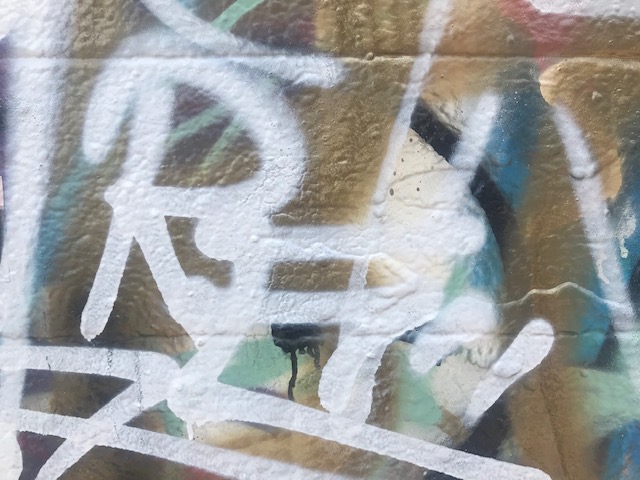 This leaves a potential gap with respect to the protection of police officer safety.

Police officers understand the higher standard required to make an arrest.  They know that they must have probable cause to make an arrest, not the reasonable articulable suspicion that is required for a detention/“Terry stop.” It is for this reason that officers can be heard again and again on the body worn cameras assuring a suspect that he or she is not under arrest.  They are hedging their bets, protecting their actions from a possible legal challenge.

Until suddenly the suspect has been arrested.

You can assume the D.C. Council understood the distinction and that it chose its words carefully when it crafted the language of the statute. But how do you explain the discrepancy?  Perhaps the Council determined that bystanders pose a greater danger to the safety of police officers than the person actually being detained.

In the meantime, it is not against the law to resist a police officer who is simply attempting to detain you.  In fact, you might call this the exercise of your right to walk away.  This is you exercising your right to terminate an encounter with police.

← Can a CPO be denied?
Excessive force is still the standard for self-defense in an APO case →