Can a CPO be denied? 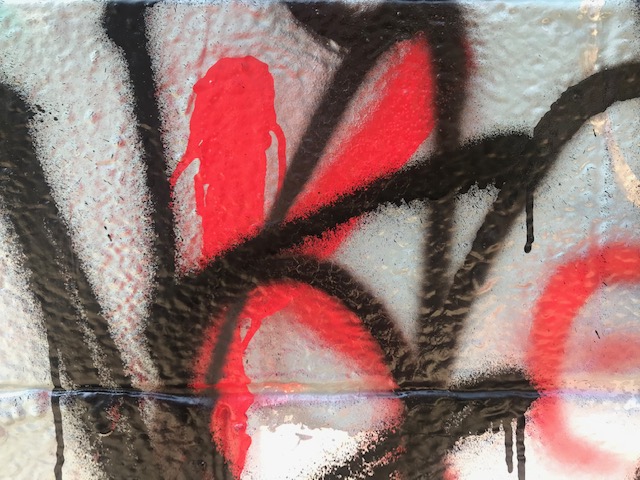 There are two primary reasons the petition for a civil protection order (CPO) in D.C. might be denied.

The first reason is that D.C. Superior Court does not have “jurisdiction” to issue the order.  It may be, for example, that the events in question did not happen in the District or that the petitioner does not have any connection to D.C.  Or it may be that, in non-stalking cases, the parties do not have the required “domestic” relationship.

In either of these cases, the court might agree with the petitioner on the need for an order.  But it would lack the power to issue one.

The other major reason to deny a CPO is if the court failed to find that there is “good cause” to believe that the respondent either committed or threatened to commit a criminal offense against the petitioner, as required under D.C. Code § 16-1005(c).  In cases in which the respondent refuses to enter into a “consent CPO without admissions,” the court will hold a hearing.  The petitioner will first put on his/her case, with the testimony of witnesses and the introduction of any physical evidence.  The respondent will then have his/her turn.  If court decides after hearing both sides that no crime occurred, it will deny the request for an order.

← “This is great. We’ll take it.”
Open season on police officers? →