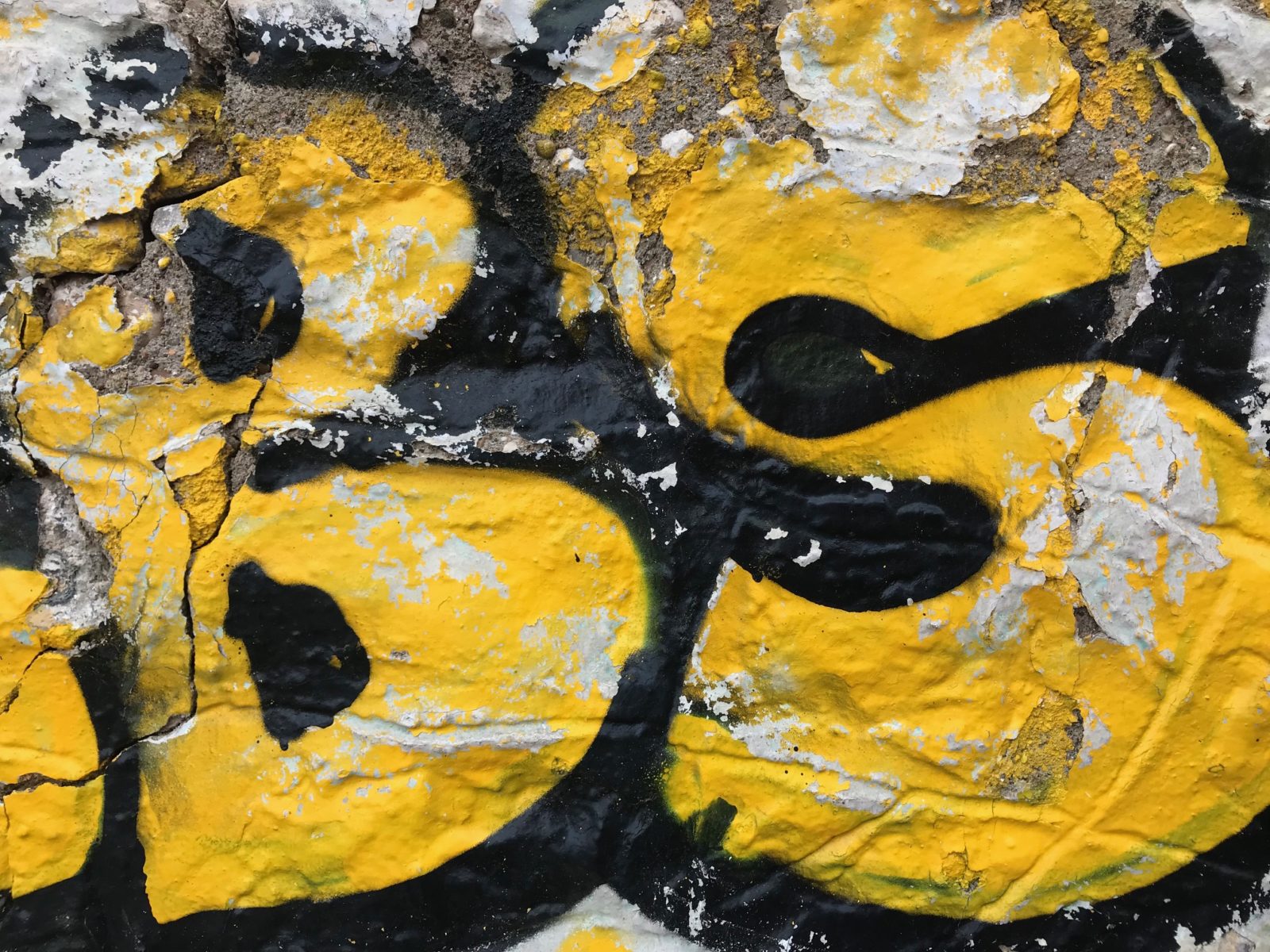 My wife is not happy that I defend people charged with domestic violence.  As a lawyer, she understands the right of every person – no matter how despicable that person might be — to effective assistance of counsel. At the same time, all else being equal, she would prefer I directed my time and legal talents elsewhere.

Most criminal defense lawyers have a line we will not cross.  I was surprised recently when I was appointed to an animal cruelty case that at least two other lawyers had already turned down.  The charges involved – how do I put this gently? — extreme cruelty to a couple of guinea pigs.  That apparently is where these colleagues had drawn the line.

I took the case. After all, we were dealing with guinea pigs here, not people.  I myself draw the line with child pornographers.

But I accept representation in domestic violence cases.  In fact I seek them out.  The major thing for me?  You always have something to work with.  There is always a defense.

For one thing, things still tend to be going on when police — and their body worn cameras — arrive at the scene.  The parties have not yet had an opportunity to reflect on things, and, with emotions running high, the version of events provided at this time is both raw and nuanced. Defense lawyers love nuance:  It gives you wiggle room.

Second, domestic relationships are complicated.  There is a lot of history to draw on.  There are rarely good guys and bad guys in a relationship.  Things are normally in between.  People hate to admit this on the stand:  they are looking for the home run when all they need is a single.  Therein lies reasonable doubt.

← Difference between domestic violence and simple assault in D.C.
Will expunged record show up in an FBI background check? →