Should I file a cross-petition in a CPO case in D.C.? 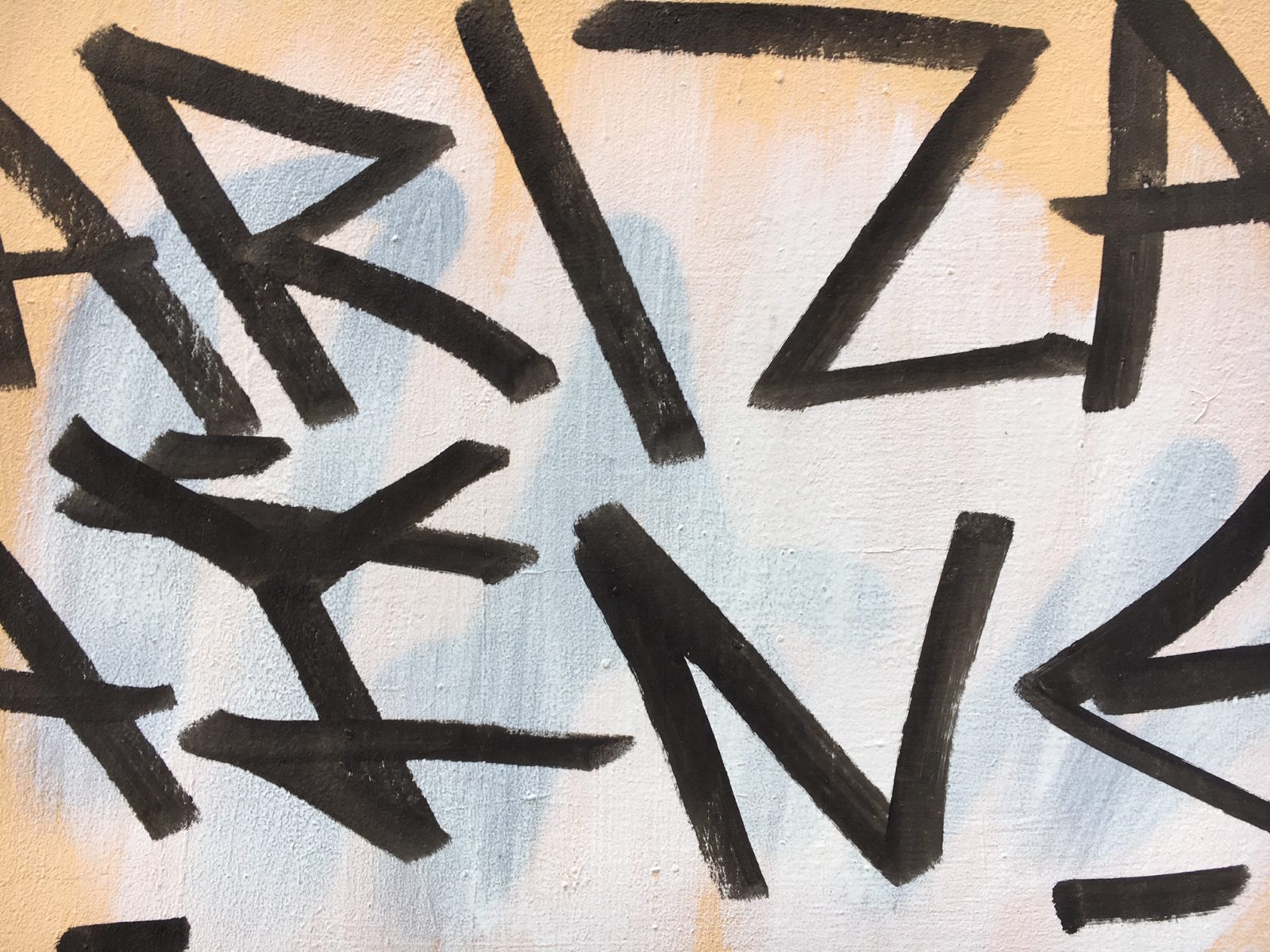 Domestic abuse is not always one-sided.  Nor is the person who first calls police or files for a civil protection order (CPO) necessarily the true or only victim in a case of domestic violence.

If you have been served with a petition for CPO in D.C. and you yourself are the victim of abuse at the hands of the person who filed the petition, you can file for a CPO of your own.  In this event, you become both the “respondent” in the case and the “cross-petitioner.”  The other party is the “petitioner” and the “cross-respondent.”

The two petitions will be adjudicated at the same time. The petitioner will present his/her case.  Then it will be the cross-petitioner’s turn.  The court could grant either petition.  Alternatively, in what would amount to a mutual stay-away arrangement, it could decide to grant both petitions.

The most immediate benefit of the resulting CPO will be to protect your safety.  The filing of a cross-petition can also improve your negotiating leverage when attempting to convince the other party to drop its petition against you.

← Do I need a lawyer for a CPO hearing in D.C.?
Should my CPO hearing “trail” my criminal case? →