Can you get in trouble for sending dirty pictures of someone? 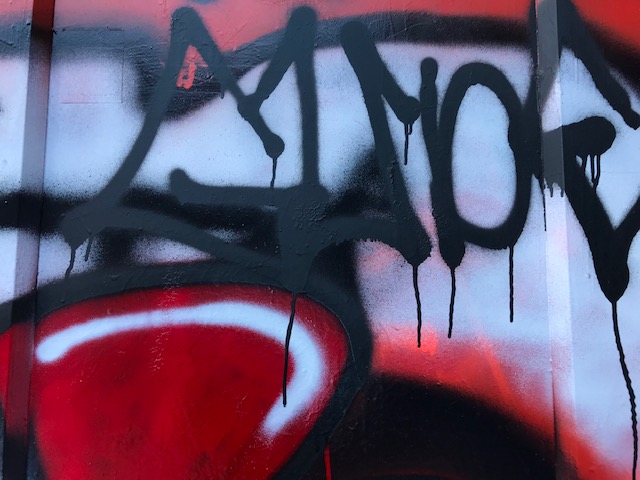 The offenses differ on the basis of two factors.  First, were the images in question disclosed directly to the party who revealed them or did the revealer come into possession of them as a third party?  Second, were the images “disclosed” to five or fewer people or were they “published” to six or more people?

In the case of “unlawful disclosure” and “first-degree unlawful publication,” the government also needs to prove that there “was an agreement or understanding between the person depicted and the person disclosing that the sexual image would not be disclosed.”  D.C. Code § 22-3052(a)(2).  This suggests that they have a direct relationship with each other.  The government also needs to prove the person who disclosed the sexual image did so “with the intent to harm the person depicted or to receive financial gain.”  D.C. Code § 22-3052(a)(3).

“Private area” is defined by the statute as the “genitals, anus, or pubic area of a person, or the nipple of a developed breast, including the breast of a transgender female.”  D.C. Code § 22-3051(4).

“Sexual image” means “a photograph, video, or other visual recording of an unclothed private area or of sexual conduct.” D.C. Code § 22-3051(7).