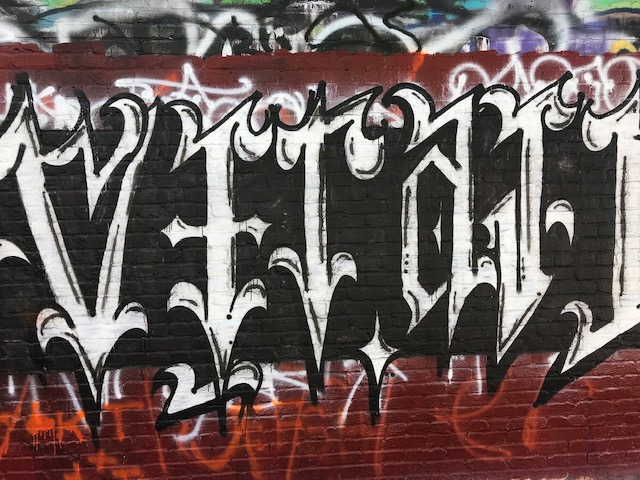 “What is your name?”  That is a non-leading question.  Compare that with “Your name is John Smith, isn’t it?” That would be leading.  It basically tells the witness what his answer should be.  The question contains the answer.

This is the example I use to explain the difference between leading and non-leading questions when preparing a witness to testify.  People seem to understand this.

According to the rules of evidence, you are typically required to use only non-leading questions when questioning your own witness.  The idea is that it would be unfair to allow you to testify for a friendly witness – a witness you decided to call — by pointing him/her to your desired answers through leading questions.  “You had never seen the man before, had you?” “You were upset, weren’t you?”  “You went into the store, right?”

(There is an exception to this rule:  The court may allow you to ask leading questions of your own witness if the court determines that the witness is “hostile” to you.  But that will have to be the subject of a separate blog entry.)

The rules change when you are cross-examining the other side’s witnesses.  Now you are allowed to use leading questions.  Because now things are adversarial.  You are allowed to confront the witness to bring out the truth.

The person who first taught me how to ask effective leading questions was Fred Goodman of the Defender Association of Philadelphia. You decide what you want the story to be.  Then you start to tell it, using short, declarative sentences that focus, at least initially, on areas in which the witness will agree with you.

Once you have exhausted the areas of agreement, you begin to probe areas of potential disagreement.  If you have used a rhythm and cadence that has rewarded the witness for cooperating with you, the witness might continue to agree. You continue to keep your questions narrow so that you can limit damage when the disagreements begin to come and when/if they do, you probe the areas of disagreement gently, hoping to narrow or elucidate them.  Assuming you have done your homework, you can also begin to push back with impeachment.  There is nothing more gratifying than a well-developed and executed impeachment trap.  As for all other areas of disagreement, you generally leave them alone.  You do not want to force the witness to dig in his/her heels on bad facts or to accentuate them to the judge or jury.  The tactic of repeating the bad facts with a tone dripping with sarcasm – as Adnan Syed’s criminal defense attorney did at his trial – may make for good theater but it is rarely effective.

If that is the basic difference between leading and non-leading questions, things are rarely that clear cut. In fact, an unlikely but theoretically possible objection to my very first question —  “What is your name?” – is that, to the extent the person might not have a name, the questioner might be leading the witness to an answer for which there is no foundation.  In that case, the appropriate question in that case would be:  “Do you have name?”  Followed by: “If so, what is it?”

There are other nuances.  There was an Assistant District Attorney in Philadelphia who used to complain when someone objected to one of her questions as leading.  “Your Honor,” she huffed.  “A question that begins with ‘who,’ ‘what,’ ‘where,’ ‘how’ or ‘why’ cannot, by definition be leading.”  This was right after she asked a police officer something along the lines of “Where did you find the five red ziplock bags of crack cocaine?” when the officer had not yet said anything about five red ziplock bags of crack cocaine.

Conversely, questions that elicit “yes” or “no” answers are not necessarily leading, as is sometimes argued.  “Did you see anything?” is not leading.  “Did you see a dog in the window?” could be, depending on the context.

In other words, there is never a simple answer for anything when it comes to the law.  That is what keeps things interesting.

← On the true meaning of “tragedy”
Can you get in trouble for sending dirty pictures of someone? →