“Nobody read me my rights” 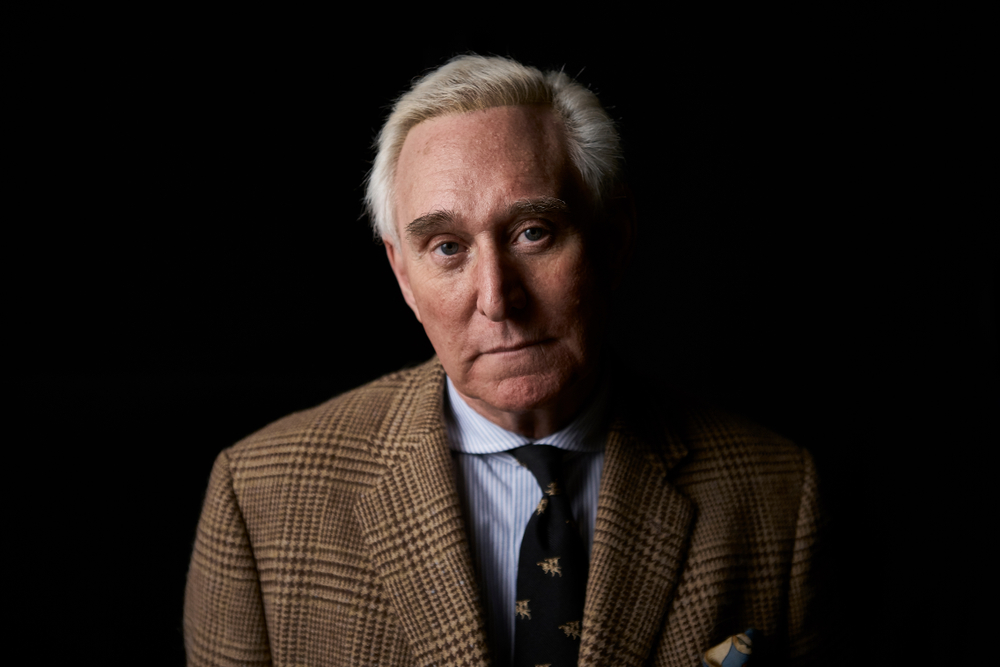 David Sonenshein, my criminal procedure professor in law school, told us the story of his mother’s reaction when she read that Ernesto Miranda had died.  What a shame, she said about the accused rapist.  After all he did for our country!

Ms. Sonenshein is not the only one with misconceptions about Miranda and the Supreme Court case he inspired, Miranda v. Arizona.  Clients do too.  They come to us convinced that their cases will be dismissed the moment the judge finds out that the arresting officers never read them their rights.

When are police required to read a suspect his/her rights? The answer actually is never.  That is, not unless the suspect is in custody and is being subjected to interrogation (hence the term “custodial interrogation”) and only then if police want to use those statements against him in court.

The Supreme Court briefly considered abrogating the Miranda rights a number of years ago.  But Chief Justice William Rehnquist ultimately concluded that the rights were too deeply ingrained in American culture.  It would have been too traumatic.

And then there is Roger Stone.  According to one report, Stone complains that, in addition to using excessive manpower, the FBI agents who arrested him failed to read him his rights.  You would think that a man who fancies himself a dirty trickster from the Nixon era and who presumably has access to good legal advice would have a more sophisticated understanding of how things work.  But no.  These guys are idiots.  Every one of them.

← Can a witness’s own statement be hearsay?
Should I enter into a “CPO without admissions” in D.C.? →