The difference between “concurrent” and “consecutive” sentences in D.C. 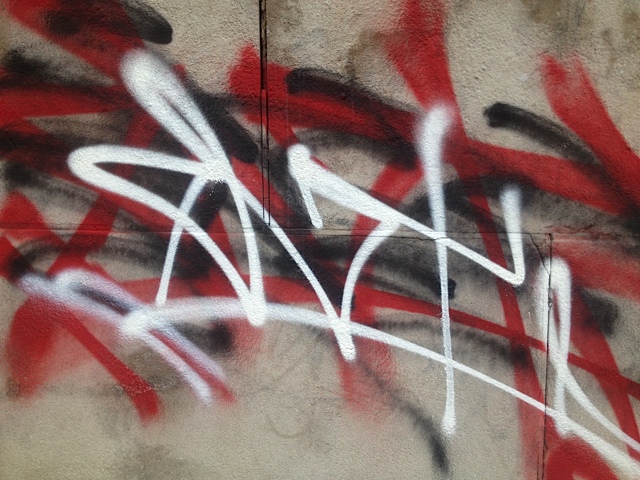 A sentence is the judgment that a court formally pronounces after finding a person guilty of a criminal offense.  The sentence delineates the period of time the person will be punished, be that in jail or on probation or parole.

Concurrent sentences are served simultaneously.  For example, if a defendant were to be sentenced to 15 years in jail on one count and 5 years in jail on the other, both sentences would begin at the same time.  The total amount the person would spend in jail would be 15 years.

Consecutive sentences are served in sequence (i.e., back-to-back).  One sentence does not begin until the other sentence has concluded.  In the case of a defendant who is sentenced to 15 years in jail on one count and 5 years in jail on the other, the total prison sentence for the person would be 20 years.

According to D.C. Code § 23-112, a “sentence imposed on a person for conviction of an offense shall, unless the court imposing the sentence expressly provides otherwise, run consecutively to any other sentence imposed on such person for conviction of an offense, whether or not the offense (1) arises out of another transaction, or (2) arises out of the same transaction and requires proof of a fact which the other does not.”