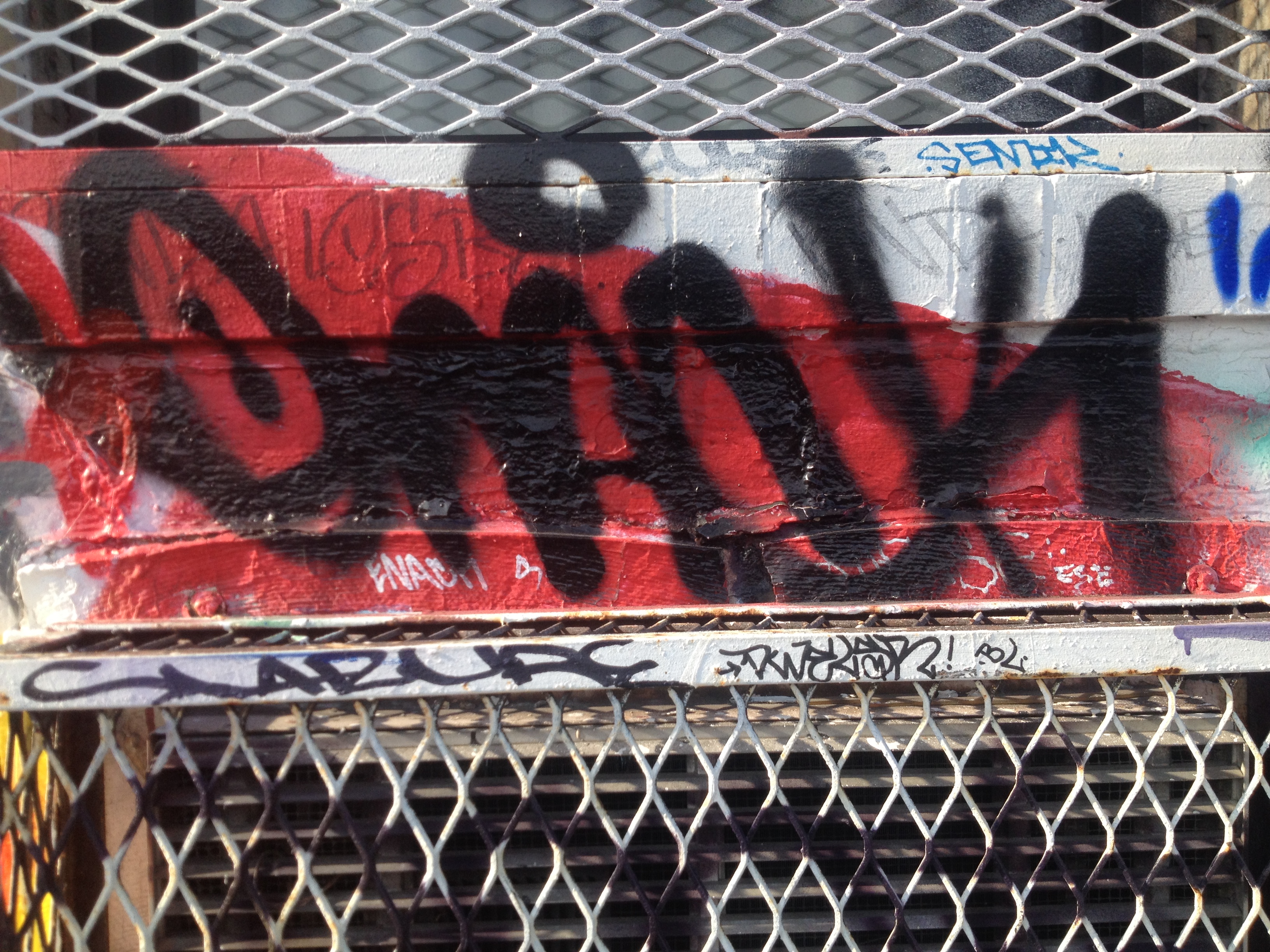 “Past recollection recorded” is frequently confused with the “refreshing the recollection” of a witness.  The former is an exception to the hearsay rule.  The latter isn’t.

In both cases, a witness is presented with something after failing to recollect a material event. In the case of refreshing recollection, that something can be virtually anything: “a line from Kipling or the dolorous strain of ‘The Tennessee Waltz’: a whiff of hickory smoke; the running of the fingers across a swatch of corduroy; the sweet carbonation of a chocolate soda; [or] the sight of a faded snapshot in a long-neglected album.”  Baker v. State, 371 A.2d 699 (Md. App. 1977).  In short, it can be anything needed to jog the witness’ memory so that the witness can testify from her now refreshed memory.  In this case, it is the testimony of the witness, not the memory aid, that serves as the evidence.  That’s why there is no problem with hearsay.

In the case of “past recollection recorded,” the witness fails to have her memory refreshed after being presented with the writing.  At the same time, the witness can affirm that she recognizes the writing as a memorandum made when the facts were still fresh in her mind,  that she had first-hand knowledge of the event, and that she can vouch for the accuracy of the memorandum.  In this case, it is the writing itself, not the oral testimony, that becomes the evidence. And because this writing constitutes a prior out-of-court statement that is offered for the truth of the matter, a hearsay exception is required.

← Handling a U.S. Citation Case in D.C. Superior Court
Can a Photograph be Hearsay? →