Is a receipt hearsay? 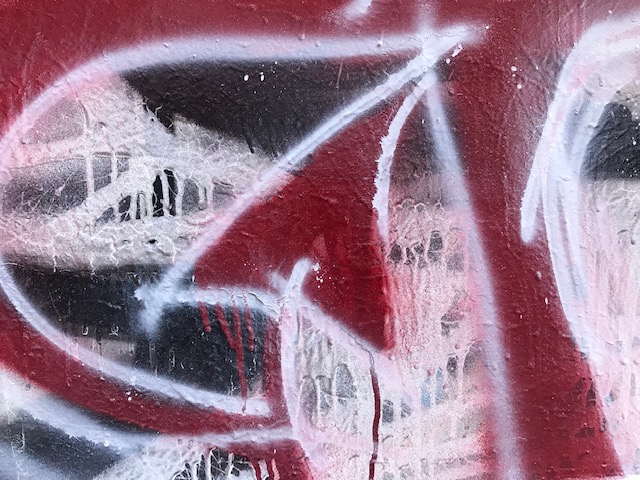 Depending on the purpose for which the receipt is being offered, a receipt could be hearsay. If so, it could only be admitted into evidence through an exception to the prohibition against hearsay evidence.

Hearsay is an out-of-court declaration that is offered to prove the truth of the matter asserted.  Hearsay can be oral or written.  It can also be behavioral (for example, pointing).  Any evidence that does not satisfy all three conditions – out-of-court, assertion, offered for the truth – is not hearsay.

A receipt is unquestionably an out-of-court declaration. Whether it constitutes hearsay would  depend on the purpose for which it is being offered. For example, using a receipt to prove the value of an item at issue in a shoplifting case would be to assert that value as the truth.  This would be hearsay.  It would also be hearsay if the proponent of the evidence were using the receipt to show that payment had been made.  This was the situation inUnited States v. Watkins, 519 F.2d 294, 296 (D.C. Cir. 1975) in which the government introduced three receipts to prove that the defendant had paid rent on the apartment at issue:  “it is a matter of hornbook law that receipts are hearsay as independent evidence of the making of payment.”

← Court-Appointed Lawyers Don’t Get Paid More for a Plea
Are depositions hearsay? →