Can Silence Be Hearsay? 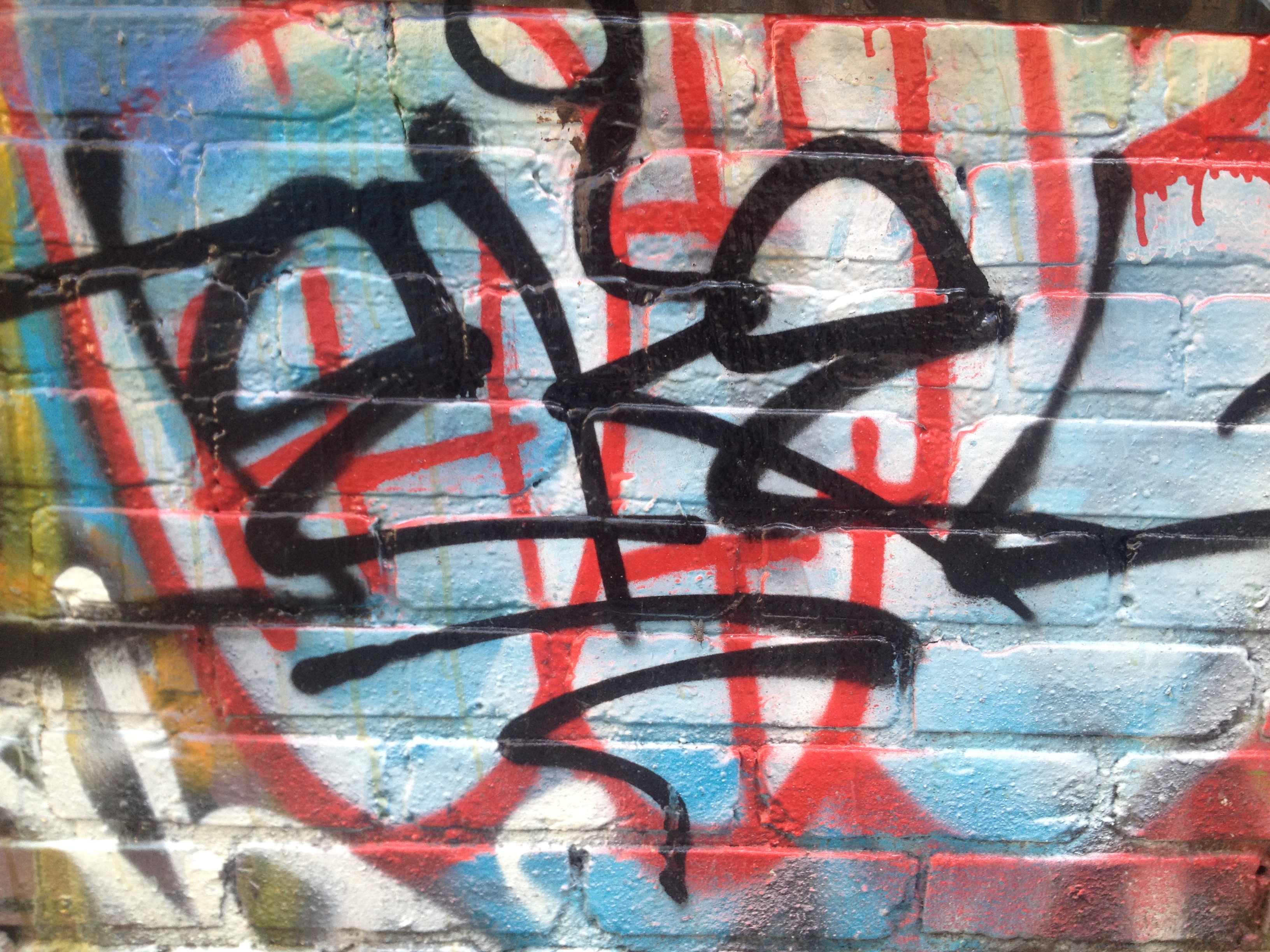 Hearsay is an out-of-court assertion that is offered to prove the truth of the matter asserted. Any evidence that does not satisfy all three conditions – out-of-court, assertion, offered for the truth – is not hearsay.

An assertion can include non-verbal conduct.  Nodding, for example, would indicate yes.  Shaking one’s head would communicate no.  Both would be assertions.  So too would pointing a finger to identify a suspect in a line-up.  As McCormick on Evidence § 250 puts it, “non-verbal conduct may be just as assertive as words.” If someone raised her hand in response to the question as to who was responsible, “no one would contend that this gesture could be treated as different from an oral or written statement.”

It might be different, however, if the response to this same question – “who did this?” – was silence. Silence is passive and, in this case, it would not express or communicate anything.  Therefore, it would not be hearsay.

By contrast, there might circumstances in which a person’s silence could be interpreted to communicate something.  For example, silence in response to the traditional challenge “speak now or forever hold your peace” during a wedding ceremony could be interpreted to communicate assent.  If offered to prove that the “declarant” endorsed the union, it could constitute hearsay, thereby requiring the proponent of the evidence to introduce it through an exception to the hearsay rule.

← Can a Photograph be Hearsay?
Court-Appointed Lawyers Don’t Get Paid More for a Plea →