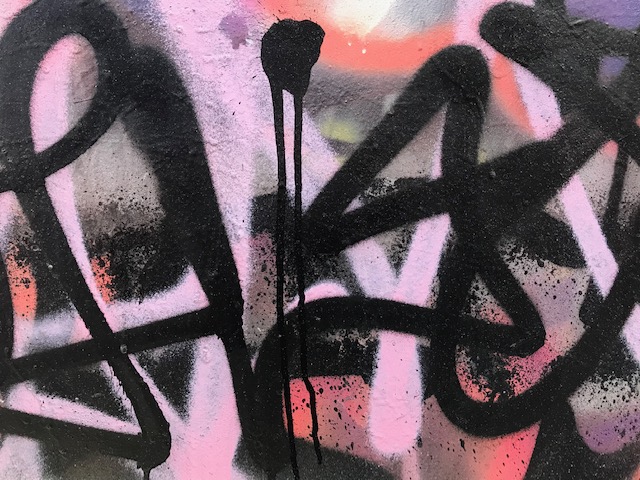 A deposition is a witness’s out-of-court testimony that is reduced to writing (usually by a court reporter) for discovery purposes or for later use in court. As such, it would appear to be quintessential hearsay (i.e., an out-of-court declaration that is asserted for the truth of the matter) and would only be admissible if (1) it were offered for a non-hearsay purpose or (2) it satisfied the “prior recorded testimony” or some other exception to the hearsay rule.

Previous testimony that was recorded and under oath can be admitted in a number of different circumstances in which no exception to the hearsay rule is required.  It can be admitted, for example, to prove an act of perjury, to show that testimony against the accused furnished the motive for retaliation against the witness, to refresh recollection, or to impeach a witness at the present trial by proving that earlier testimony was inconsistent.

In cases in which testimony from the deposition is offered as substantive evidence to prove the truth of the matter asserted, it would need to meet the requirements of a hearsay exception, most probably the exception for “prior recorded testimony.”   There are four requirements for this exception.  First, the proponent of the evidence must prove that the declarant – the person who testified earlier – is unavailable.  Second, the testimony must have been provided under oath or affirmation.  Third, the proponent must prove that the issues are substantially the same.  Finally, the proponent needs to prove that the party against whom the testimony is now offered had the same opportunity and motivation to cross-examine the declarant at the former proceeding.

The version of the “prior recorded testimony” exception that is used in federal courts can be found under Federal Rule of Evidence 804(b)(1)(“Former testimony”).

← Is a receipt hearsay?
Can hearsay be used to impeach? →